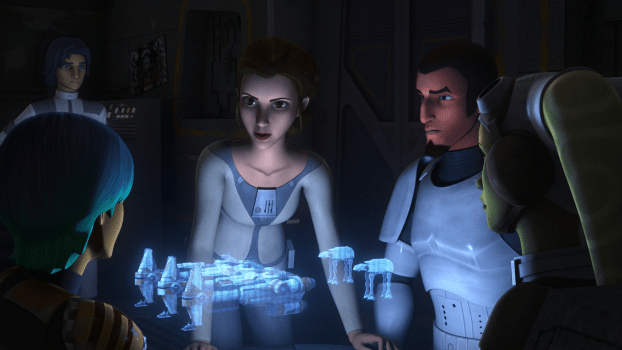 Star Wars: Rebels returns with the introduction of Princess Leia Organa into the series, as Ezra Bridger struggles to cope with the confirmed death of his parents in the previous episode.

While I was originally unsure about the writers deciding to introduce Leia in just the second season of Rebels, after watching the episode I think the writers made a great decision. Her interactions with both Ezra and Kanan Jarrus were a highlight in this episode, in particular with the former- who needed a friend to talk to after learning of his parent’s fate in “Legacy”. The writers did an excellent job showing how much Ezra and Leia have in common.

While this is going to be Leia’s only appearance this season, I think the writers also showed that she can definitely return in a bigger way in the future of the show. The mission to gain three cruisers for the rebels was interesting to watch and seeing Leia acting the part of a double agent was entertaining. Julie Dolan (who previously voiced Leia in Star Wars: Uprising) did a great job of bringing this iconic character to life in Rebels.

Note: The three cruisers (Hammerhead corvettes) that the rebels steal are based on designs from the Star Wars: Knights of the Old Republic video-game. 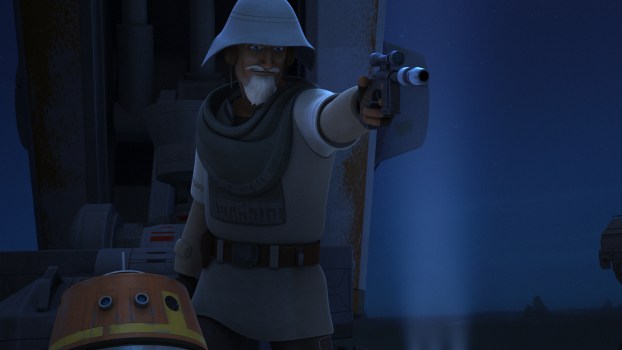 Not only do we see Leia play a large role for the rebels in this episode, but I was very glad that Ryder Azadi decided to re-join the rebellion. I think this episode (and the previous) showed that he’s an interesting character and hopefully he will make a return. Who doesn’t like hearing Clancy Brown in Star Wars, after all?

The episode also features the return of Supply Master Lyste from the shows first season. While he may have been promoted to Lieutenant since we last him, he showed himself to be just as incompetent as he was last season… not a good sign as everyone knows I love the Imperial Officers. 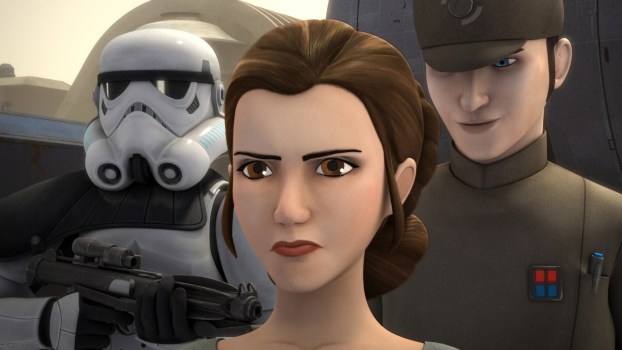 In my opinion, this was a great episode to kick off the second half of Star Wars: Rebel’s second season. The introduction of Princess Leia Organa into the series was handled perfectly, while potentially setting up a bigger part for her in the future. It was great to see that Ezra’s parents weren’t quickly forgotten about and that he was still struggling with their deaths. I was very happy that Ryder Azadi decided to re-join the rebellion and the cruisers from Knights of the Old Republic was a nice touch. However, couldn’t the writers have made Lyste more competent after he was promoted? A small complaint on an episode that was otherwise very well written.