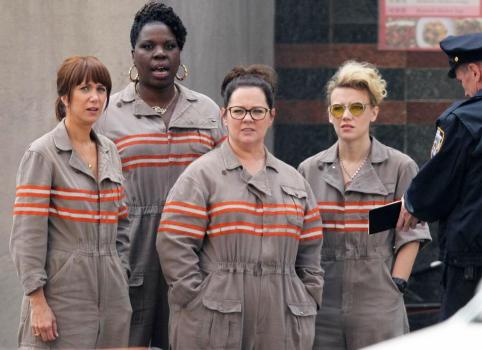 Director Paul Feig has officially announced that his Ghostbusters reboot has wrapped up filming.

Announced via Twitter, the news comes on a big day of Ghostbusters news with original cast members Ernie Hudson (Winston Zeddemore) and Annie Potts (Janine Melnitz) having been confirmed to be making cameos in the reboot.

The Ghostbusters reboot will officially be released on July 15th, 2016.

Thoughts on this news? Are you excited for the Ghostbusters reboot?

Ghostbusters- Annie Potts has a Cameo Role in the Reboot

We’ve only just learned that Ernie Hudson is appearing as a cameo in the Ghostbusters reboot, but now we’ve learnt that yet another cast member from the original films will have a cameo as well- Annie Potts

Her cameo in the reboot will apparently be as a hotel clerk.

Thoughts on this news? Are you looking forward to Annie Potts’ cameo in the Ghostbusters reboot?

Ghostbusters- Ernie Hudson to Appear as a Cameo in the Reboot

A new report has indicated that actor Ernie Hudson will be making a cameo in the Ghostbusters reboot, meaning all of the surviving main cast members from the original films (Harold Ramis having sadly passed away last year) will feature in cameos in the reboot. Previous reports had already confirmed appearances from Dan Aykroyd and Bill Murray.

Ernie played Winston Zeddemore in the original films, however his appearance in the reboot is a surprise considering a previous negative comment which can be read below:

“But all-female I think would be a bad idea. I don’t think the fans want to see that.”

Hudson later apologised for his negative comment, but it’s still a surprise to know he’ll have a cameo in the reboot.

Thoughts on this news? Are you looking forward to Ernie Hudson’s cameo in the Ghostbusters reboot? 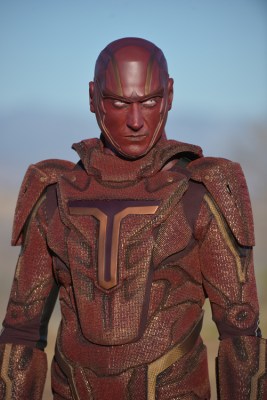 The first look at Red Tornado (played by actor Iddo Goldberg) in Supergirl has been released by Warner Bros. and CBS.

The following description of the character has been released by Warner Bros.:

“RED TORNADO is the most advanced android the world has ever seen.  Designed by scientist T.O. Morrow for the U.S. Army as the ultimate superweapon, he soon becomes sentient, posing a grave danger to National City — including the people Supergirl cares about most.”

Thoughts on the first look? Are you looking forward to seeing Red Tornado in Supergirl?

Bucky Barnes/The Winter Soldier actor Sebastian Stan had the following to say on his role in next year’s Marvel superhero showdown:

“They gave me a lot more dialogue, and I thought, ‘Oh my god, it was so much better when I didn’t have to say things! ‘The look of the Winter Soldier is a very specific look. There was something very specific in how the guy looked and behaved and I felt like the more I stepped back and I just kind of let that do the work, the better it was gonna be. In a situation like that, you’re trying to guess where the guy’s at in his mind, and that certainly continues in the Civil War movie. You’re always trying to guess what side is he on or… because he can go both ways. That’s me being really lucky with a character like that where you can kind of. I mean they could write something for him tomorrow where he could be the worst assassin, the worst terrible villain, killer, whatever, or he could be this guy who is endearing, who is trying to rebuild his life so there’s a lot of places to go with the character and that’s exciting.”

Thoughts on what Sebastian said? Are you looking forward to seeing more of The Winter Soldier in Captain America: Civil War? 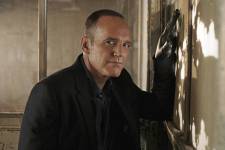 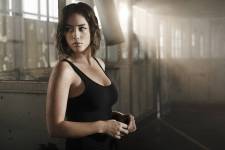 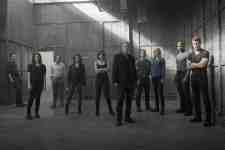 The premier of the third season of Marvel’s Agents of S.H.I.E.L.D on September 29th is drawing closer, and while we wait for the premier Marvel and ABC have released a number of promotional cast photos to hold us over until then. 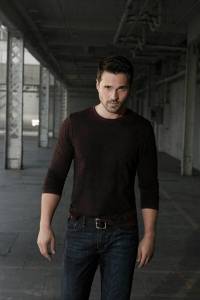 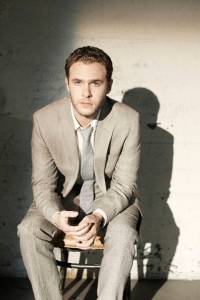 The third season of Marvel’s Agents of S.H.I.E.L.D premiers on September 29th.

Thoughts on the cast photos? Who are you looking forward to seeing more of in the third season?

Confirmed- Gotham Season 2 Will Only Have One Break Given the controversy that surrounded Gotham’s odd airing schedule (which resulted in fans struggling to keep up with the show), fans were worried that this would be repeated in the second season Gotham. Fortunately, this will not be the case as it’s now confirmed that Gotham Season 2 will only have one significant break (the mid-season break that most TV shows have).

There may be small breaks (though not confirmed yet) but this will be the only significant break in the season.

Fox’s plan is to release 11 episodes, take a break and then release the remaining 11 episodes.

For those of you who couldn’t keep up, this was the odd schedule that the first season went through:

Thoughts on this news? Are you happy that the second season of Gotham won’t have bizarre breaks? Though recent reports indicated that the sequel to 2013’s Pacific Rim film had been halted completely, director Guillermo del Toro stated that the film has only been postponed, citing the reasons as budget and script issues that need to be fixed.

Del Toro had the following to say:

Thoughts on this news? Are you happy that Pacific Rim 2 isn’t cancelled? 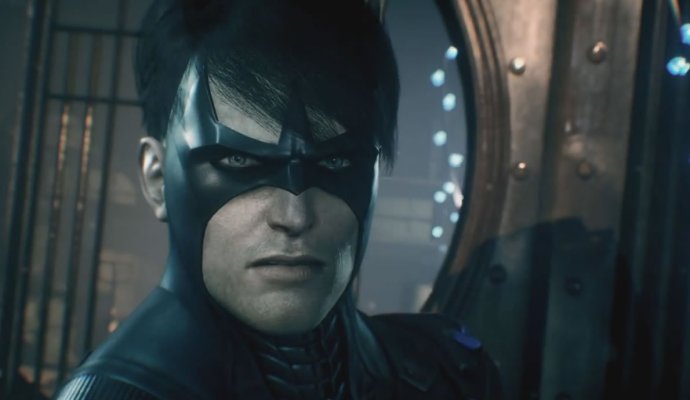 A preview for Batman: Arkham Knight’s The Dark Knight Tumbler DLC has been released, via the latest episode of the Arkham Insider series.

You can watch the preview at the link below:

The DLC will officially be released on September 22nd.

Thoughts on the preview? Are you looking forward to The Dark Knight Tumbler DLC? 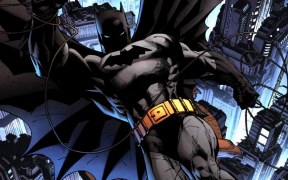 The co-creator of Batman is finally going to get the credit he deserves for his contributions to one of the world’s most popular superheroes.

Even though Bill Finger played a pivotal role in creating Batman, Bob Kean always got the credit for the character’s creation and only now is Finger going to get the credit he is overdue for his work. It has been announced that the second season of Gotham and next year’s hotly-anticipated Batman v Superman: Dawn of Justice will be the first projects to give him credit, meaning that Kean won’t be getting sole credit for creating Batman anymore.

A statement from DC Entertainment on this change reads:

“DC Entertainment and the family of Bill Finger are pleased to announce that they have reached an agreement that recognizes Mr. Finger’s significant contributions to the Batman family of characters. Bill Finger was instrumental in developing many of the key creative elements that enrich the Batman universe, and we look forward to building on our acknowledgement of his significant role in DC Comics’ history. As part of our acknowledgement of those contributions, we are pleased to confirm today that Bill Finger will be receiving credit in the Warner Bros. television series Gotham beginning later this season, and in the forthcoming motion picture Batman v Superman: Dawn of Justice.”

Thoughts on this news? Are you happy that Bill Finger is finally getting credit for helping to create Batman?