Guardians of the Galaxy Vol. 2 Wraps Up Filming 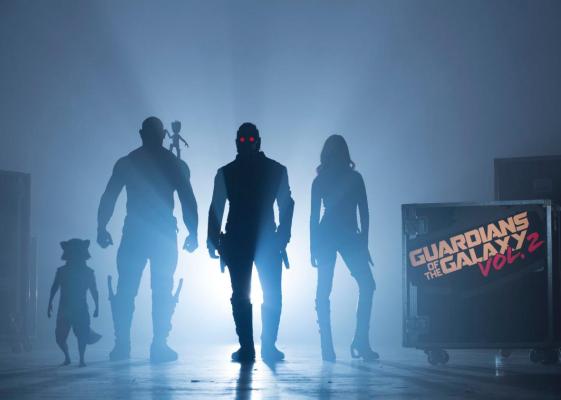 The announcement was made by lead actor Chris Pratt (Peter Quill/Star-Lord) through his Instagram account. Pratt posted three images from the final day of shooting at Pinewood Atlanta Studios in Fayette County, Georgia. Two of the images showed him with his stuntman Tony McFarr and the other showed him posing beside a fire hydrant.

Director James Gunn also announced the wrap up through a video posted on his Facebook page. Both Gunn and Pratt thanked the crew members while saying, “This is going to be the greatest spectacle film of all time.”

Thoughts on this news? Are you looking forward to the release of Guardians of the Galaxy Vol. 2?