Confirmed- Superman to Appear in the Supergirl Season 2 Premiere 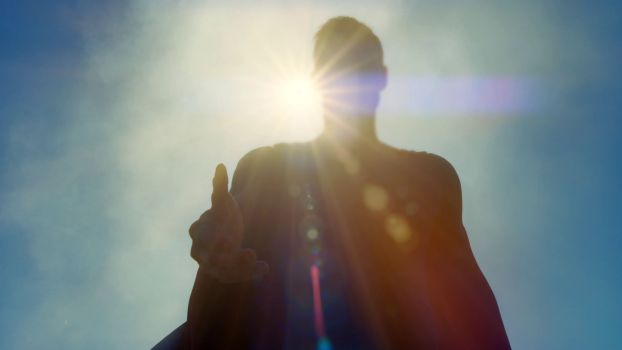 Warner Bros. TV announced that they are in the casting process for the role. This means that big-screen actor Henry Cavill won’t be playing the role in keeping with DC’s separation between the TV shows and the films.

“Greg, Ali and I are beyond thrilled to welcome Clark Kent and his slightly-more-famous alter ego to the world of Supergirl. Superman will be appearing in the first two episodes of the new season and we cannot wait to see who next dons the red cape!”

Superman has previously appeared on Supergirl. However, those appearances were purely CGI and always had his face obscured. It was previously speculated by fans that he wouldn’t be making an official appearance on the show until now.

The second season of Supergirl will air Monday nights on The CW.

Thoughts on this news? Are you looking forward to seeing Superman in the first two episodes of Supergirl Season 2?