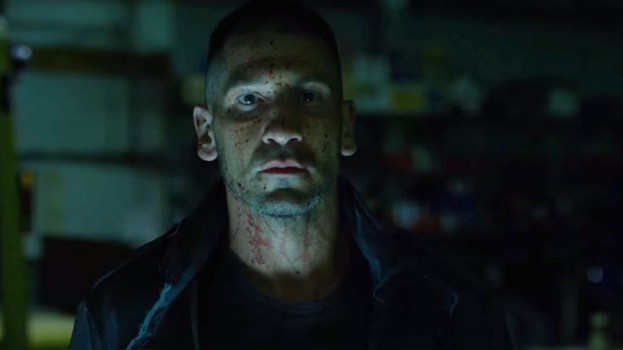 Marvel Studios and Netflix have released the first teaser trailer for their upcoming The Punisher series.

You can watch the teaser trailer below:

The Punisher series will continue Frank Castle’s one man war on crime (first shown in the second season of Daredevil).

No estimated release date for the series has been revealed.

The Punisher will be the sixth Marvel series on Netflix following Daredevil, Jessica Jones, Luke Cage, Iron Fist and the crossover miniseries The Defenders.

Thoughts on the teaser trailer? Are you looking forward to the release of the The Punisher series?