Confirmed- Marvel’s Inhumans Movie no Longer has a Release Date 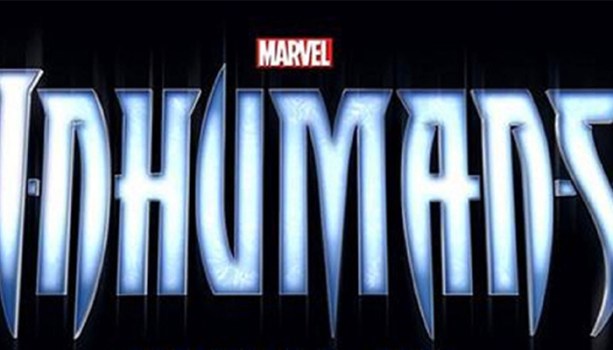 Marvel’s planned Inhumans movie no longer has a release date. The film was previously scheduled for release on July 12th, 2019, but is now undated.

Reasons for Marvel Studios taking the Inhumans movie off their schedule haven’t been revealed. However, this is not the first time its release date has been moved. The movie was originally scheduled for November 2nd, 2018. The announcement of Indiana Jones 5’s release date (one week after the Inhumans movie’s scheduled release) caused fans to ponder whether the release of the Inhumans movie would get pushed back again. Marvel Studios president Kevin Feige alluded to the possibility of it being pushed back again at the Captain America: Civil War press junket and now it has been pushed back indefinitely.

Thoughts on this news? What do you think this means for the future of the Inhumans movie?