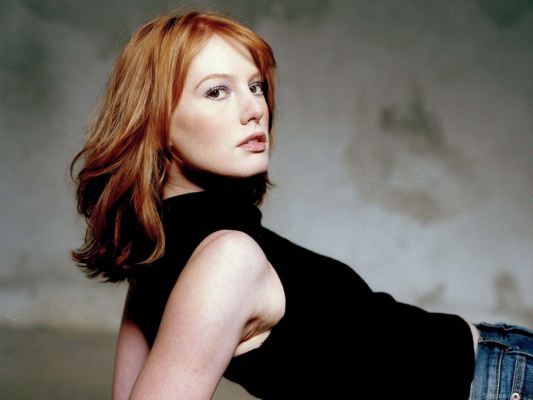 Alicia Witt (Cybill, Two Weeks Notice, Urban Legend, Friday Night Lights) has been cast in The Walking Dead, as announced by the actress herself.

It’s unknown if she will be debuting before the end of the sixth season or in the seventh season. No details on the character she will be playing have been revealed.

Thoughts on this casting? Are you excited to see Alicia Witt as part of the The Walking Dead cast?