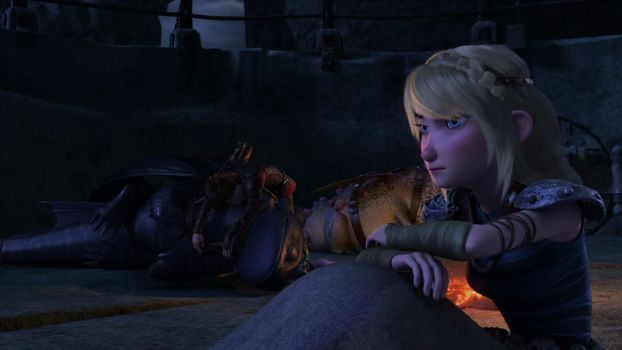 Dragons: Race to the Edge returns for its second season with an Astrid-centric episode, as Berk finally gains new dragons riders and the perfect opportunity to introduce Astrid’s parents is squandered.

While I enjoyed the first 13 episodes of Race to the Edge, I was disappointed that none of those were focused mostly on Astrid so I was delighted that the first episode of the new season shone the spotlight on her. It was almost everything we could have wanted from an Astrid episode as well: Her taking on more of a leadership role, training new dragon riders and lots of personal moments for her.

However, this also leads to my only flaw in this episode. This episode was the perfect opportunity to FINALLY introduce Astrid’s parents and the writers still failed to introduce them. After Berk is attacked and her house is destroyed, it would have been the perfect moment to introduce them (instead of the throwaway mention that they’re ok). It’s an outstanding episode but this was a big opportunity missed. 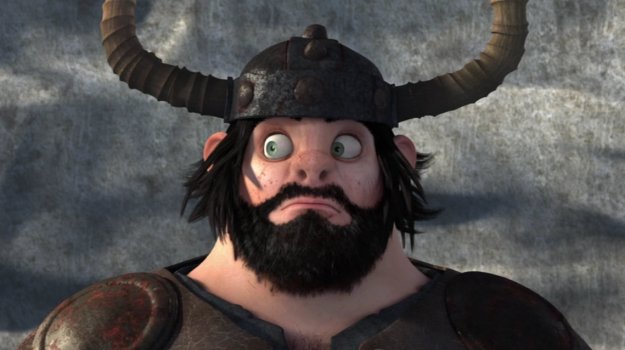 One of the biggest criticisms in Dragons: Riders of Berk was that Hiccup and co. were the only Berkians to have their own dragons. This episode changes that as Astrid trains a group of the supporting characters (including Spitelout, Gothi, Gustav, Mulch, Bucket and Silent Sven) to ride their own dragons. Even though their training seems to go badly, the new group of riders (the “A-Team”) manage to rescue Astrid and the others when Dagur the Deranged finds and attacks Dragon’s Edge. The entire sequence of the attack is among my favourite sequences of Race to the Edge so far.

Astrid’s training was pretty entertaining to watch as she’s my favourite character from the franchise. I’ve always enjoyed her tough demeanour and it was especially evident when she was training the potential riders. I was hoping she would show a bit more frustration when fighting Dagur though (considering he did blow up her parent’s house).

Random note: Anyone else really like the talk scene with Astrid and Stoick the Vast? I’ve wanted to see more scenes with only these two characters (Hiccup’s soon to be girlfriend and his dad) so I was very happy that such a scene was included in this episode. 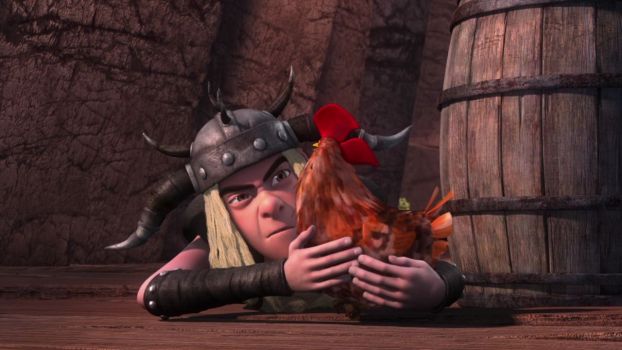 The episode ends with Astrid getting annoyed at the new group of riders for disobeying her orders, but then says that they were brave and are ready to defend Berk- meaning she will stay on Dragon’s Edge and thus changing her mind from staying on Berk.

In my opinion, this was an excellent start to the second season of Dragons: Race to the Edge. It was great to finally get an Astrid-focused episode that had a lot of personal moments for her. I really enjoyed watching her training new dragon riders and the scene with her and Stoick was excellent. Hopefully we’ll see more of “the A-Team” very soon. However, the episode suffers from the writers squandering an easy opportunity to finally introduce Astrid’s parents.