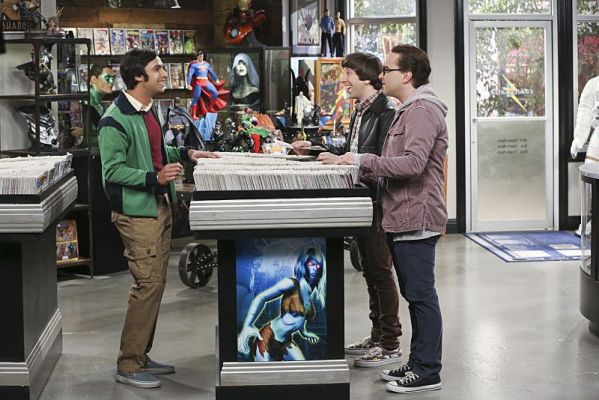 The latest episode of The Big Bang Theory sees the gang decide to go on a trip to Vegas to get away from Sheldon Cooper, as Sheldon learns about the importance of empathy and apologising to other people.

I have to be honest, after watching this episode I have very mixed views on it. The episode is very entertaining (showing that The Big Bang Theory is definitely still capable of great humour) but it felt like the writers were going back to square one with developing Sheldon. After nine seasons and numerous episodes that tackled similar themes, I feel that this episode started off as if Sheldon hadn’t grown as a character since the beginning of the show.

That said, the overall arc for Sheldon’s character in this episode was strong. Unfortunately, the theme the writers went for didn’t suit the character nine seasons in and it was a theme that should have been done a lot earlier in the show. However, seeing Sheldon become desperate to make amends to the group did make up for it slightly. 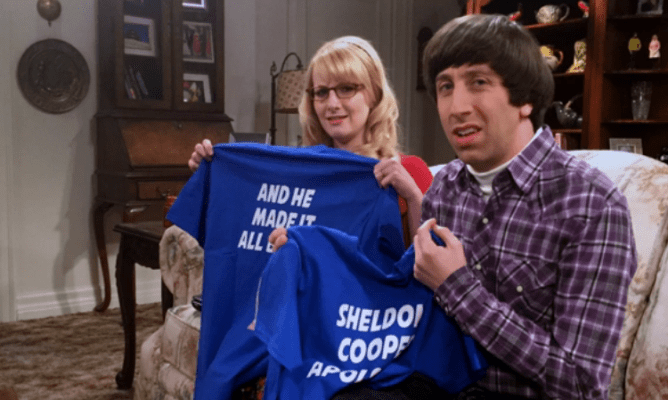 On a few positive notes, it was great to finally see Emily play a bigger role. Laura Spencer has only appeared as her character sporadically since being promoted to a main cast member this season, so it was great that the writers finally gave her a more significant role in this episode. Her standing up to Sheldon was a standout moment in this episode.

I also think the use of flashbacks was handled very well in the episode. The flashbacks weren’t confusing and gave a greater sense as to why everyone was angry with Sheldon.

Finally, the ending of the episode is absolutely hysterical with Raj pole-dancing. Definitely the best ending to an episode of The Big Bang Theory for a long-time, but if only the rest of the episode was as good… 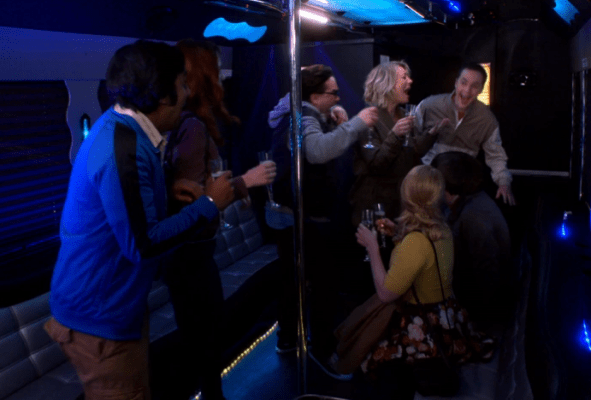 In my opinion, this was an average episode of The Big Bang Theory. While very entertaining (especially the ending with Raj), the plot with Sheldon felt like it should have been done many seasons ago and it felt like all of his character growth over the years was forgotten. That said, it did improve once it got going. It was great to finally see Emily play a bigger role.