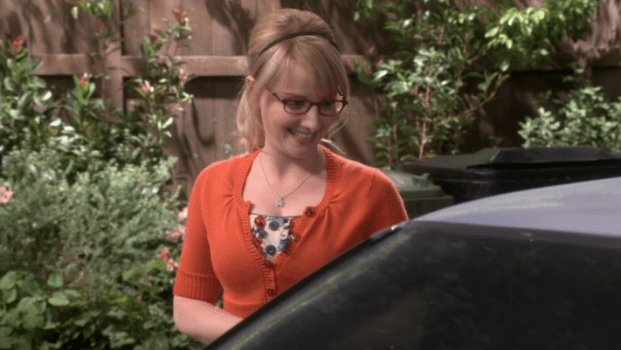 The latest episode of The Big Bang Theory sees Stuart Bloom leave Howard and Bernadette Wolowitz’s house, Leonard Hofstadter and Penny both realise they still have insecurities and Sheldon Cooper and Raj Koothrappali discover an asteroid.

I really enjoyed this episode of The Big Bang Theory because it moves the story along, while also raising more points about previous plot-lines used on the show. The way the episode was able to manage this while still flowing well and standing out on its own made it a fun episode to watch.

The writers made a good choice with deciding that Stuart should have his own apartment. While I have found the quips with his living in Howard and Bernadette’s house to be amusing, they were starting to become a little stale and I think the writers picked the right time to add to his story. I think his departure will be best remembered for Howard’s pants moment though (and for Stuart creepily watching them while they’re asleep). 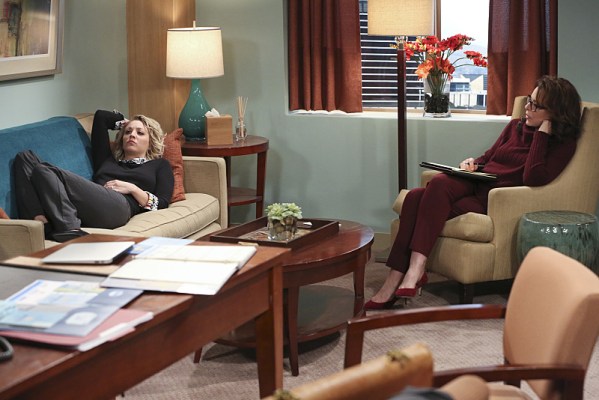 While (in my opinion anyway) they are the weakest scenes of the episode, the Sheldon and Raj scenes are entertaining in their own right. Their discovery of an asteroid and Sheldon’s decision to name it after Amy are nice touches to the episode (though somehow I don’t think Amy wants to name her children after Raj).

Note: Anyone else find it amusing that Sheldon was responsible for his father being fired from work? 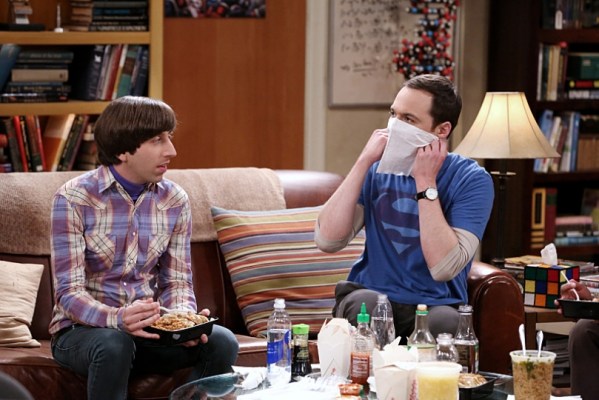 In my opinion, this was a solid episode of The Big Bang Theory. Stuart moving out of Howard and Bernadette’s house was a good move by the writers and hopefully we’ll see his new apartment soon. Learning that Leonard and Penny still have insecurities was interesting and the final scene was a nice note to end the episode on.