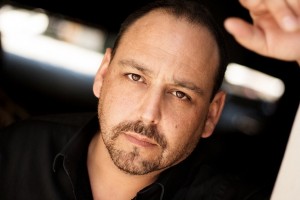 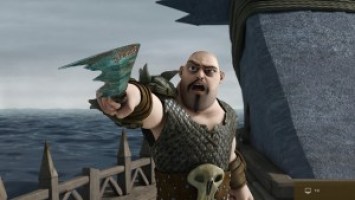 The Everything Geek Podcast is DELIGHTED to announce that actor JB Blanc is the next actor we’re confirming for a celebrity guest interview on the podcast!
JB is best-known as the voice of Ryker Grimborn in Dragons: Race to the Edge and Alfred Pennyworth and The Batcomputer in Beware the Batman. His other notable roles include playing Luigi Vampa in The Count of Monte Cristo, Joe ‘Joker’ Carpenter in R.O.D the TV, the voice of Spy Rise in the Skylanders video-games, Pakkun in Naruto, Sajin Komamura, Shrieker and Ginrei Kuchiki in Bleach, Arcane Green Lantern and Nightmare Superman in Infinite Crisis, Bane in Batman: Arkham Origins, Fire Chief Underhill, Edward Burke and Officer Thraves in Batman: Arkham Knight, Malcolm Branfield, Thermund and Gared’s Father in Game of Thrones: A Telltale Games Series, Wilson Fisk/Kingpin in The Amazing Spider-Man 2 video-game, Captain Britain, Heimdall and Kraven the Hunter in Lego Marvel Super Heroes, Swamp Thing, Arkillo and Penguin in Lego Batman 3: Beyond Gotham, Dirk Garthwaite, Wrecker and Heimdall in The Avengers: Earth’s Mightiest Heroes, Droid Assassin, General Hesker and Lord Lokar in Star Wars: The Old Republic, Titus in Marvel’s Guardians of the Galaxy animated series, Kerim Bey in the James Bond 007: From Russia with Love video-game, Boris in Metal Gear Rising: Revengeance, Dave Walston and Redcoat in Assassin’s Creed III, Rousillion in Assassin’s Creed III: Liberation, Tarik Barleti, Constantinople Vendor and Ottoman Guard in Assassin’s Creed: Revelations, Tower of Sauron, Thuggish Orc and Nemesis Orcs in Middle-earth: Shadow of Mordor, Le Sabre and AC130 Pilot in Call of Duty: Modern Warfare 3, Roland Tembo in Lego Jurassic World, Batroc the Leaper in Black Panther: Animated Mini-Series, Braum in League of Legends, Koh in Wolverine: The Animated Series, Top Dog in the Mad Max video-game, Tommy Brock and Mr. Bouncer in Peter Rabbit, Red Ghost in Hulk and the Agents of S.M.A.S.H and he also played Dr. Barry Goodman in Breaking Bad, Jerry Curtin in Prison Break, Clerk in Pirates of the Caribbean: At World’s End, Hotel Porter in Garfield 2, Mahdi in Masters of Sex, Hanzi in Shameless, Ivan in Burn Notice and Tripp Walker in CSI: NY.
We’re looking forward to chatting with and interviewing JB on the podcast. If you have any questions for JB, please feel free to leave them in the comments. We’ll make sure to post updates once a date is confirmed for JB to be on the podcast.
By Ruari Williamson 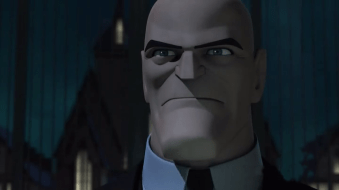 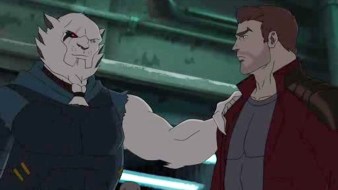