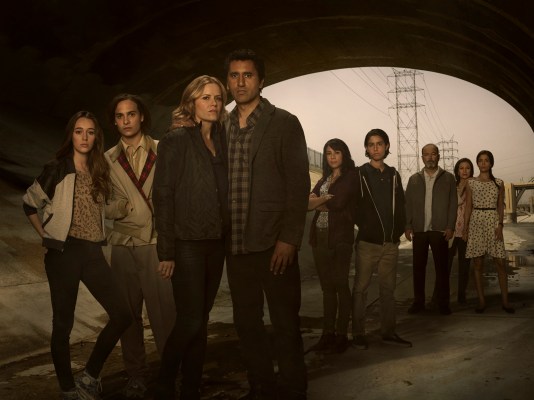 The season will air every Sunday at 9pm (taking over the timeslot from The Walking Dead a couple of weeks after its sixth season is expected to finish).

The season will be split into two runs- seven episodes airing in the spring and the remaining eight later in the year (resulting in a fifteen episode season as previously announced).

A season of The Talking Dead will follow every episode of Fear’s second season at 10pm on Sunday’s.

In other Fear-related news, the first season will be available on Hulu from January 26th onwards.

Thoughts on this news? Are you excited for the second season of Fear The Walking Dead?