New Interview Now Up On Our YouTube Channel- Chris Harrelson 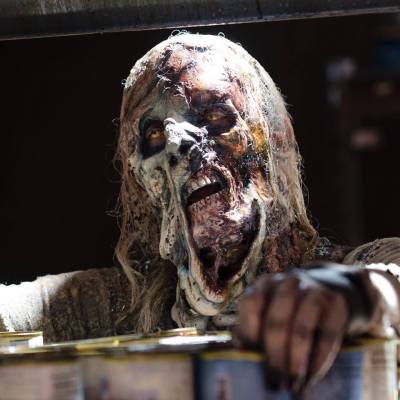 Our interview with actor Chris Harrelson is now up on our YouTube channel!

“Join hosts Ruari and Al in this guest interview with actor Chris Harrelson, best-known for playing a a Food Bank Water Walker, Napalm Walker, Terminus Walker and Wet N’ Wild Walker in The Walking Dead. In the interview they talk about how Chris decided he wanted to become an actor, how Chris was initially cast as a Walker in The Walking Dead, which of Chris’ Walkers has taken the longest to have the make-up put on, Chris’ perspective on the make-up process for a Walker on The Walking Dead, Chris’ favourites out of the Walkers he has played so far, Chris’s upcoming acting roles and other projects, whether Chris has done any roles as different as the Napalm Walker, Chris’ make-up stories from being turned into a Walker, what the environment was like on every episode of The Walking Dead and Chris’ stories from working in Terminus.”