Doctor Who Episode Review- “The Husbands of River Song” 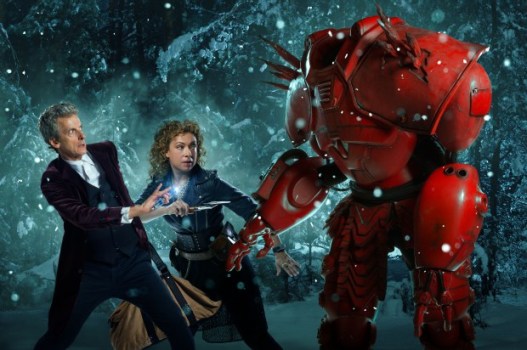 The 2015 Doctor Who Christmas Special gives fans the chance to see Peter Capaldi’s Twelfth Doctor interacting with Alex Kingston’s River Song for the first (and only) time, as River returns to the screens once more.

In my opinion, this is one of the best Christmas Specials as I believe it will stand out to Doctor Who fans for many years to come. Not only is it thrilling to see River Song interacting with another Doctor, but The Doctor and River going to Darillium at the end of the episode shows a heartfelt side to the episode as the episode ties in with the two-parter Silence in the Library/Forest of the Dead from Series 4. River running out of pages in her diary shows another heartfelt side to the episode.

The connectivity between this episode and Series 4 are really hard to watch as we (the viewers) as the events described to David Tennant’s Tenth Doctor are shown in this episode. We’ve had to wait for seven years to see these events on screen but it was worth the wait. 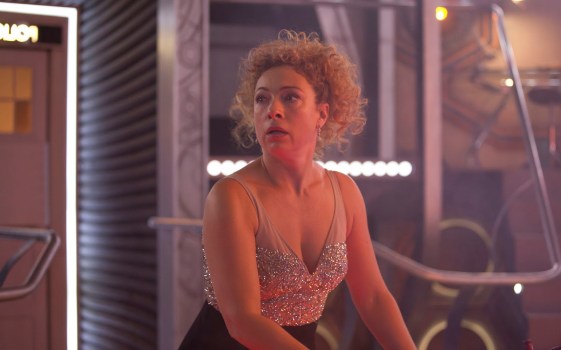 Getting to see the dynamic River had with the Tenth and Eleventh Doctor’s was a treat, but (if possible) her dynamic with the Twelfth Doctor was just as good. The action scenes they shared were great, the reveal that he has a new face was handled really well and the final scene of the episode between both characters was a very special.

While this Christmas Special ended up being very strong, I do feel like it started off slowly and also suffered from having too many supporting characters. The Doctor and River were memorable as usual but I think this episode could have benefitted from less supporting characters, though King Hydroflax and Nardole were both good additions to the show. 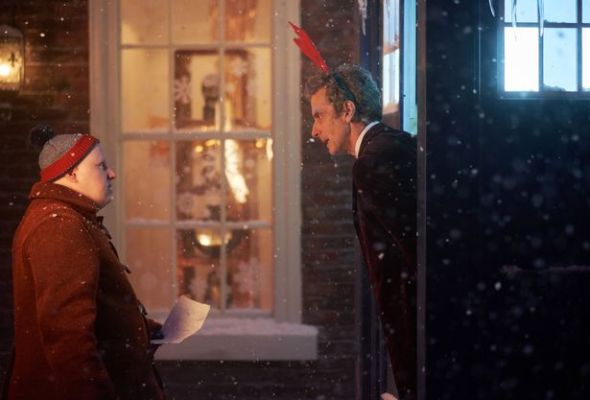 In my opinion, this is one of the best Christmas Specials from Doctor Who in recent years. It was great to watch the Twelfth Doctor and River Song on-screen together and the episode put me through a range of emotions. However, I do feel that the episode took a while to get going and had too many supporting characters, but even just seeing The Doctor and River again was a sight to behold.