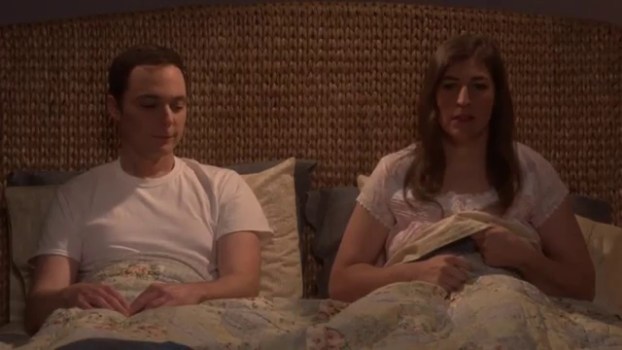 As I’ve said in numerous reviews recently, the dynamic between Sheldon and Amy has been one of the high-lights in this on-going season of The Big Bang Theory. The changes in their relationship have been interesting to watch, but following both characters rekindling their romantic relationship in the previous episode I was curious to see what would happen next. Sheldon and Amy finally consummating their relationship was a big move by the writers and I’m intrigued to see how it will affect their interactions for the rest of the show. 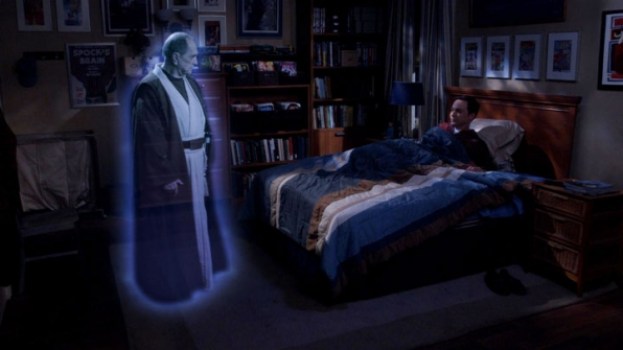 The return of deceased character Professor Proton (once again in Jedi robes) added some great dimensions to the episode. Not only did his scenes add humour to the episode, but also his interactions with Sheldon helped the latter make very important decisions in the episode. Professor Proton’s scenes reminded me of how disappointed I was when the writers decided to kill the character, but his scenes in this episode were excellent regardless.

It was great to see this episode tie-in (bad pun…) with the release of Star Wars: The Force Awakens. It was really nice to see Leonard, Howard and Raj very excited about its release and Wil Wheaton added some great comic relief to the scenes with his support of Star Trek. I think having Sheldon skip Star Wars to spend time with Amy was a great decision by the writers and showed how much the character has grown since the start of the show. 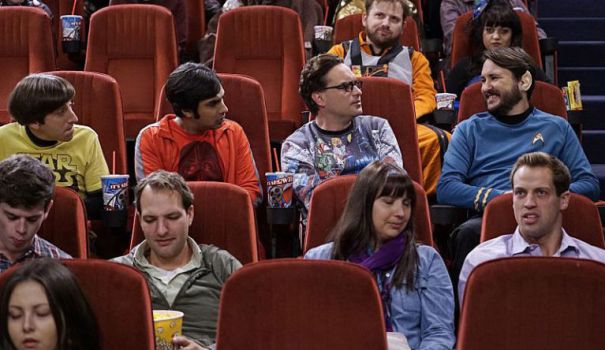 In my opinion, this was another excellent episode of The Big Bang Theory. Sheldon and Amy finally consummating their relationship was a big moment and I’m interested to see where both characters progress in the story onwards. The return of Professor Proton was great and it was great to see the tie-in with the release of Star Wars: The Force Awakens.