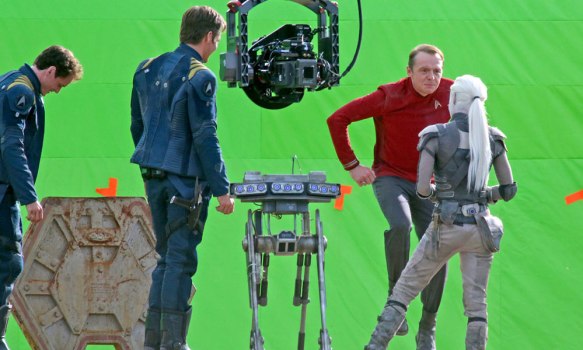 Paramount Pictures have officially released the first trailer for Star Trek Beyond, due out in 2016.

Star Trek Beyond is scheduled for release on July 22nd, 2016.

Thoughts on the trailer? Are you excited for the release of Star Trek Beyond?