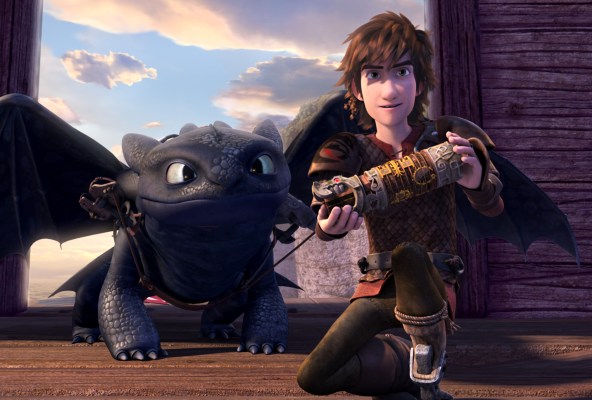 After the successful first season debuted on Netflix earlier this year, How To Train Your Dragon fans have been wondering when more episodes of Dragons: Race to the Edge would be released.

Dragons fans won’t have to wait any longer as the premier date for the shows second season has been announced! The second season of Dragons: Race to the Edge will premier on Netflix on January 8th, 2016.

Thoughts on this news? Are you excited for the second season of Dragons: Race to the Edge?