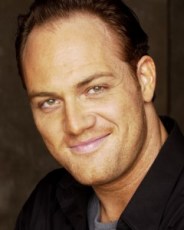 On the one-hundredth and twenty-third episode and next LIVE episode of the Everything Geek Podcast this weekend, we’ll be interviewing actor Jason Douglas! Jason is best-known for playing Tobin in The Walking Dead. His other notable roles include Detective Munn in Breaking Bad, voice of Beerus in multiple Dragon Ball Z projects, voice of Miche Zacharius in Attack on Titan, voice of Miles in Fullmetal Alchemist: Brotherhood, Hitman in Sin City, Cabbie at Motel in No Country for Old Men, Dashell Brinks in Nashville, Nox in Star-Crossed, Garrett in Revolution, Darko in One Tree Hill, Patrolman in Prison Break, Patrolman #1 in Machete, Lewis in Planet Terror, voice of Rudolf Hess in Fullmetal Alchemist the Movie: Conqueror of Shamballa, voice of Captain Jeremy Cruz in Aliens: Colonial Marines, voice of Krieg in Borderlands 2, voice of King Cold in Dragon Ball Z Kai and the voice of Joe Buttataki in Soul Eater. We’ll be taking YOUR questions for Jason as well, so if you have any questions for Jason on any of his roles, please leave them in the comments or call-in when we look for questions or call-ins from our listeners on Channel1138! Jason’s full list of credits can be found here:
Jason’s Credits
Our Live Website
By Ruari Williamson 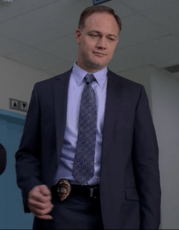 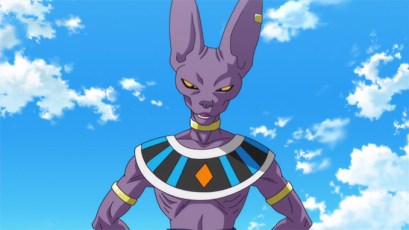