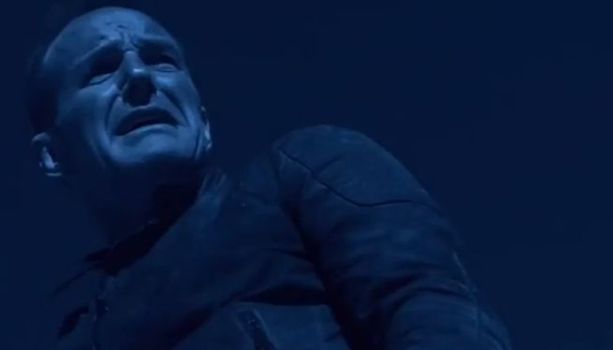 The Agents of S.H.I.E.L.D third season’s mid-season finale sees the death of a long-time villain, a big character moment for Phil Coulson and the return of Coulson and Fitz from Maveth.

It looks like my speculation in my review of last week’s episode “Closure” was accurate. Grant Ward is finally dead but viewers can still expect to see his presence on the show, just not as we knew him before.

I think the decision to kill off Ward was a bold decision by the writers, but considering the amount of pain he has dealt to the main characters he had to die eventually. Seriously, were there any of the main characters he didn’t hurt in some way? I thought his death scene was handled really well- with Coulson crushing his heart with his metallic hand in front of Leo Fitz. Ward’s death was certainly impactful and I’m sure the rest of the characters will find out what Coulson did very soon.

Note: Even though Coulson is having imaginations of Rosalind Price as he’s killing Ward, I also think he was picturing other people Ward killed that he knew like Victoria Hand and Billy Koenig. 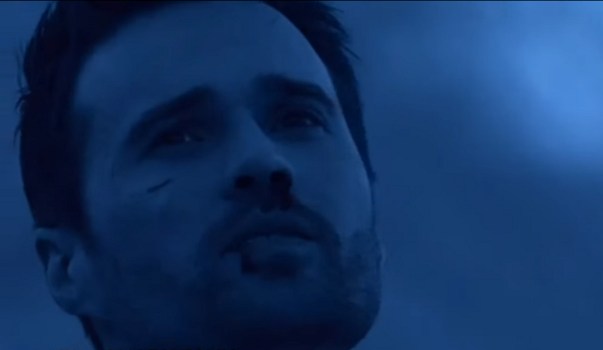 This episode sees the return of Will Daniels, who it turns out died saving Jemma Simmons and has been taken over by It. Fitz manages to take out It but It later takes control of Ward’s body following the latter’s death.

Maveth was (again) visually appealing and made me want to see even more of it after this episode, but it’s unlikely we’ll see it again after another portal closed.

The episode also shows Andrew Garner/Lash escaping from HYDRA. I have a feeling this development will have a lot of significance in the second half of the season…

The episode ends with It (now fully in control of Ward’s body and on Earth) intercepting Gideon Malick’s vehicle. We’ll have to wait and see what It’s plan is. 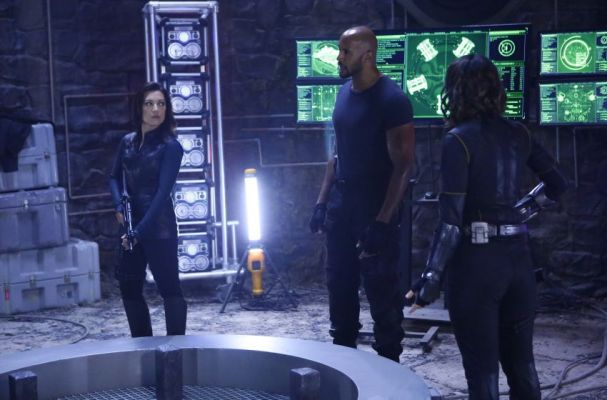 In my opinion, this was an excellent mid-season finale from Agents of S.H.I.E.L.D. The death of Grant Ward really hit home and was really hard to watch as a viewer of the show since its first day. The reveal that Will Daniels had been killed and taken over by It was an interesting twist, with It later taking over Ward’s body. This episode was a big game-changer for Phil Coulson as well.