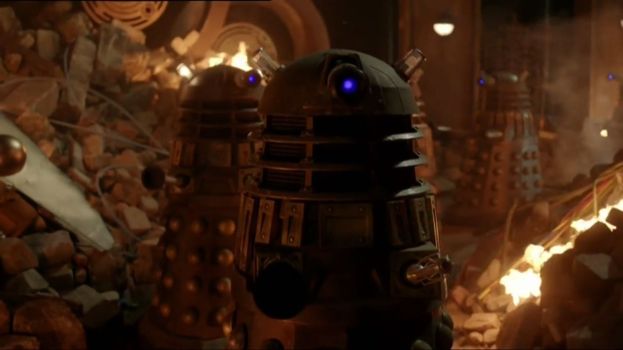 Our interview with actor Nicholas Pegg will be uploaded to our YouTube channel later today!

Nicholas is best-known for being a Dalek Operator on Doctor Who. His other notable roles include Twitcher and Passer-by in Doc Martin, Norman in The Stranger: The Terror Game, Robert Wintour in The Plotters and writer and director of the Doctor Who: Shada TV mini-series as well as multiple Big Finish Doctor Who audio stories

We hope you’re looking forward to the uploading of the interview.