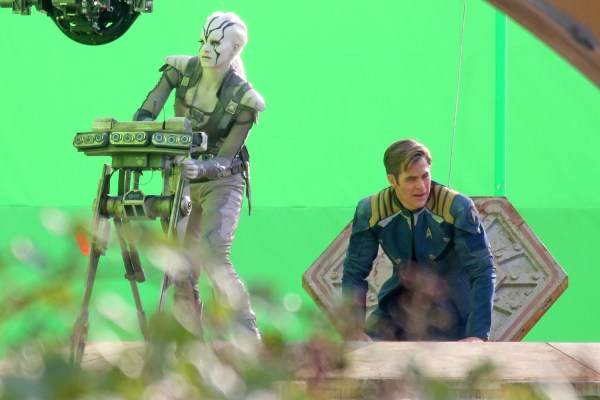 The first trailer for Star Trek Beyond will reportedly premier with Star Wars Episode VII: The Force Awakens when the latter is released next week.

The Force Awakens will have a large number of film trailers releasing with it. Currently confirmed are trailers for Batman v Superman: Dawn of Justice, X-Men: Apocalypse, The Huntsman’s Winter War and Independence Day: Resurgence, as well as Star Trek Beyond.

Star Trek Beyond is scheduled for release on July 22nd, 2016.

Thoughts on this report? Are you excited for the first Star Trek Beyond trailer?