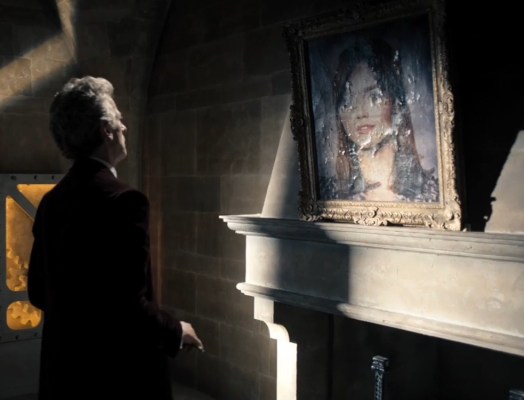 The latest episode of Doctor Who sees The Doctor struggle to get over the death of companion Clara Oswald and he finds his way back to Gallifrey.

In my opinion, Peter Capaldi has shown time and again in Series 9 that he is perfect as The Doctor. I’ve said it before (and hopefully this is the last time I’ll say it), while I thought the previous series was mostly good I think this series has been stepped up hugely, with Capaldi’s performances being a major reason for that as his performance consistently gets better with every episode.

This episode uses very few cast members, with only Peter Capaldi (The Doctor), Jenna Coleman (Clara Oswald) and Jami Reed- Quarrell (Veil) getting credited for their roles. The episode is almost entirely led by Capaldi, but with the exceptional performance he gives in this episode it doesn’t get old watching The Doctor being in every scene of the episode.

Following the death of Clara in the previous episode, it’s really sad watching The Doctor struggle while mourning and grieving over her death (though he continues to act like he’s having conversations with her) and having flashbacks of her death. Even if you weren’t a fan of Clara (though she was one of my companions) you would feel sad because of how brilliantly Capaldi portrays The Doctor’s emotions in this episode. 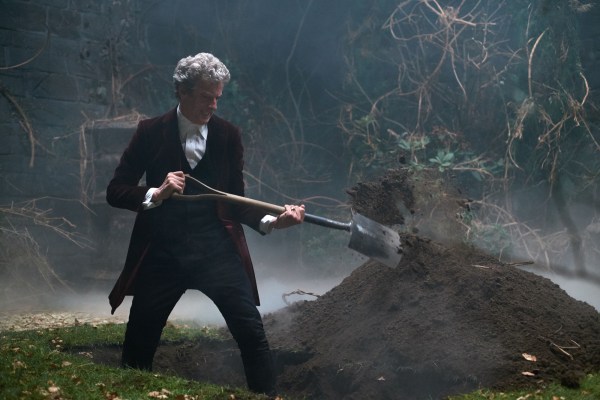 While the episode is outstanding and tells a good story, while also arguably having one of Capaldi’s best performances as The Doctor to date, the episode is very complex and I feel maybe went a bit too far with the complexity as far as the younger viewers are concerned. While I understood what was happening, I did feel that the plot became very complex and that younger viewers may have had a hard time keeping up (especially in regard to all of the years passing). However, the story-line regarding The Hybrid (which makes me think back to the Series 9 premier) was handled really well and led to an interesting conclusion at the end of the episode (which can be read below). We also learn that The Doctor had been trapped inside his confessional dial (a recurring item in this series) the entire time.

The episode ends with The Doctor having made his way back to Gallifrey, acknowledging that he is The Hybrid. 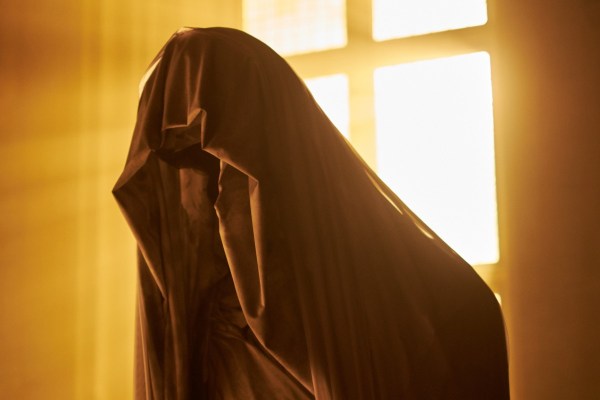 In my opinion, this was another excellent episode of Doctor Who. This episode is one of Peter Capaldi’s best performances as The Doctor so far and the episode is almost single-handedly run by him. The conclusion of the episode with The Doctor’s return to Gallifrey, the acknowledgement that he is The Hybrid and that he had been trapped inside his confession dial were all surprise twists.