Report- Peter Jackson to Direct a Doctor Who Episode 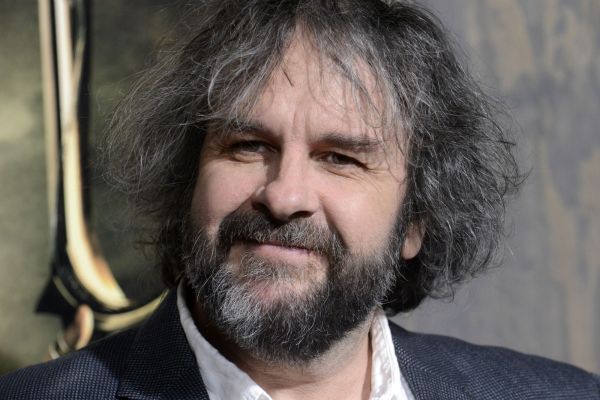 Peter Jackson (The Lord of the Rings trilogy, The Hobbit trilogy) has previously been rumoured to be directing an episode of Doctor Who, but now the director seems to have all but confirmed the deal for himself.

Jackson posted a video on Facebook featuring Peter Capaldi (The 12th Doctor) and a Dalek. The video shows Jackson and his daughter discussing e-mails from current Doctor Who showrunner Steven Moffat.

You can watch the video below:

Thoughts on this report? Would you like to see Peter Jackson direct an episode of Doctor Who?