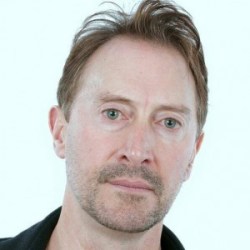 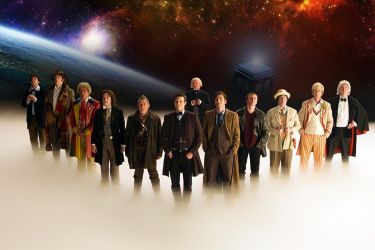 The Everything Geek Podcast is DELIGHTED to announce that actor Mickey Lewis is the next actor we’re confirming for a celebrity guest interview on the podcast!

Mickey is best-known for playing The Third Doctor “The Day of the Doctor”, Special Weapons Dalek, Millennium Alien, Cyberman and a Dalek Operator in Doctor Who. His other notable roles include a Helicopter Navigator in The Man from U.N.C.L.E, a Soldier in The Huntsman, a Zombie in The Rezort and She Who Brings Gifts, a Mercenary in Tarzan, a Naughty Jesus in Da Vinci’s Demons, Possessed Cameraman in Being Human and did sword fighting on King Arthur, Merlin and Atlantis. He will play an Imperial General in the soon to be released Star Wars: The Force Awakens. However, Mickey will be unable to talk about Star Wars due to a NDA clause he had to sign and will not be able to discuss it in any way.

We’re looking forward to chatting with and interviewing Mickey on the podcast. If you have any questions for Mickey, please feel free to leave them in the comments. We’ll make sure to post updates once a date is confirmed for Mickey to be on the podcast. 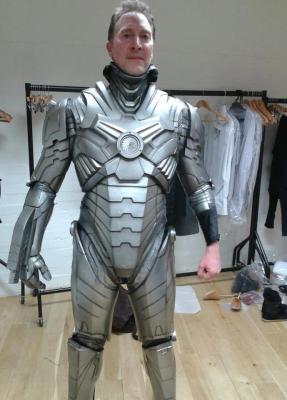 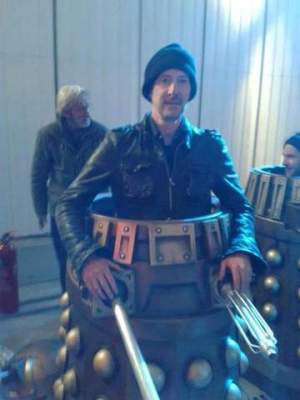