Pokémon Movie- “Hoopa and the Clash of Ages” Review 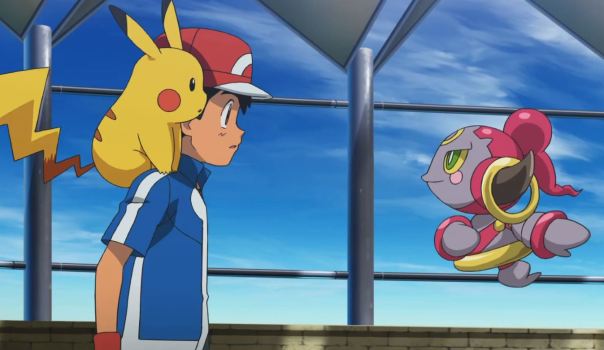 The latest Pokémon movie features many legendary Pokémon clashing, doughnuts as a plot device, a bottle as another plot device and a reference to the Battle Frontier story arc.

The film officially introduces Pokémon fans to the legendary Pokémon Hoopa (not counting a short side episode released prior to the film), while also featuring legendary Pokémon we’ve seen before (including but not limited to Kyogre, Groudon, Rayquaza, Dialga, Palkia, Giratina, Kyurem, Lugia, Arceus, Latias and Latios among others).

Hoopa was a really interesting Pokémon that I would like to see more of outside of the movie. The character was full of humour and quips (though I felt the writers over-used one or two of the gags), enjoyed doughnuts and had some very interesting abilities. The ability to transport things (like people or objects) through its rings was interesting, while in its Unbound form (hidden in the shadow bottle) it was the opposite of its usual self as it was terrifying and powerful. These abilities made Hoopa a very interesting Pokémon to watch. 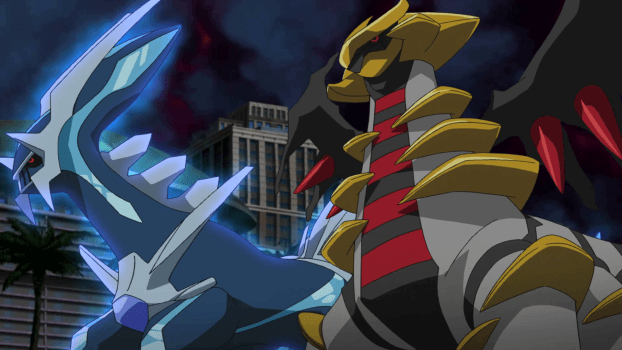 That said, I still would’ve preferred if it was just Groudon, Kyogre, Rayquaza and Hoopa as the legendary Pokémon like the original promotional material had seemingly being hinting at (I don’t have any problems with the others they featured but it would’ve been nice if it was just referencing the Hoenn region). 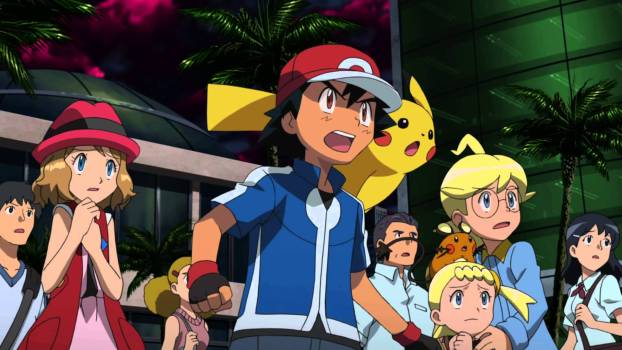 Ash, Serena, Clemont and Bonnie don’t have any particularly outstanding moments in the movie, but Ash’s dynamic with Hoopa was entertaining to watch. The standout moment for me with the main cast is when Ash gets taken over by Hoopa’s Unbound form (albeit briefly) which reminded me of when Ash was possessed by the King of Pokélantis in the Battle Frontier episode “Battling the Enemy Within”. I wish that we got to see more of Ash being controlled by Hoopa’s Unbound form as it felt like that scene wrapped up too quickly. 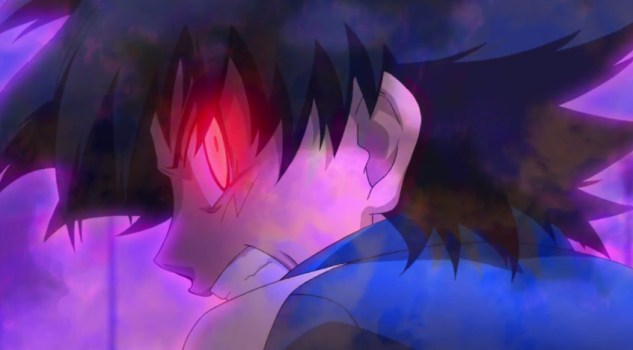