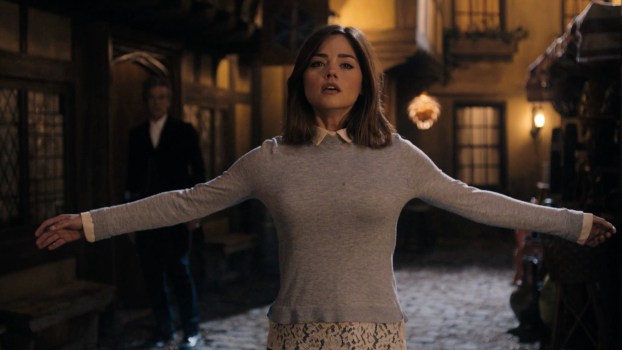 The latest episode of Doctor Who sees the return of characters like Ashildr and Rigsy, as well as the death of companion Clara Oswald.

The writers made a great decision bringing Rigsy and Ashildr back for this episode. The writers gave a lot more depth to Rigsy’s character (which I felt was lacking a little in his first episode “Flatline”). The reveal that he has a new baby (Lucy) certainly added to the depth of his character. While I’m glad that Rigsy survived this episode, it wasn’t good news for another character who I’ll get to later in the review…

Before the start of this series, there was a lot of publicity surrounding Ashildr and how she would challenge The Doctor. We saw a lot of these challenges in “The Woman Who Lived”, but this episode added a lot more challenges that The Doctor had to endure because of Ashildr, making viewers wonder how The Doctor must feel knowing it was he who saved her life before. The role she played in Clara’s death (which I’ll be getting into in the next paragraph) will no doubt come back to haunt her should The Doctor encounter her again). 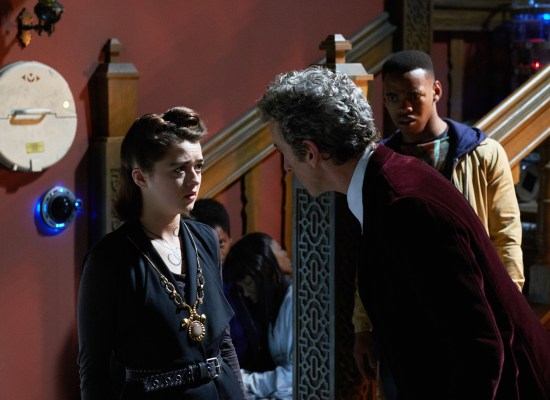 I’ve seen a mixed reaction to Clara’s death, not just in regard to the fans who liked and didn’t like her, but whether the fans felt she was given a good send-off. I think her death was handled brilliantly, if I’m being honest. One of the traits with Clara (which is something that’s a source of why certain fans don’t like her) is how similar she acts to The Doctor, so I found it fitting that she dies because she made a decision that The Doctor would make in being prepared to sacrifice herself for Rigsy. In saving Rigsy, she died because she didn’t think about the consequences of her actions, which led to the Quantum Shade killing her in an emotional moment in the episode. Clara’s speech to The Doctor before stepping outside to accept her death adds to the emotion of the scene.

Looking back over this series, it’s also interesting to note how Clara has been acting more careless since the death of Danny Pink in the Series 8 finale and that carelessness cost her in this episode. 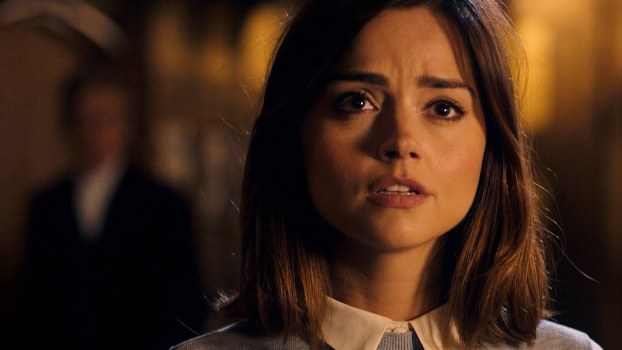 The episode ends on a sombre note following Clara’s death. The Doctor has been teleported far away from the town (and his location will only be revealed in the upcoming episodes) and Rigsy is seen putting graffiti on the TARDIS of a mural dedicated to Clara, with the TARDIS now empty following the death of Clara and the disappearance of The Doctor.

In my opinion, this was an excellent episode of Doctor Who. The death of companion Clara Oswald was handled really well in my opinion and I believe that she got a good send-off. The way the writers had her die because of trying to be like The Doctor fitted her character. The return of both Rigsy and Ashildr added to the episode and it was great to see both of them return in strong roles. The episode ends with a lot of questions for viewers to wonder. Where has The Doctor been teleported to? Will we see Ashildr again? We’ll have to wait and see to find out…

Fun fact: This is the first episode of Doctor Who to feature a post-credits scene.