Agents of S.H.I.E.L.D Episode Review- “Many Heads, One Tale” 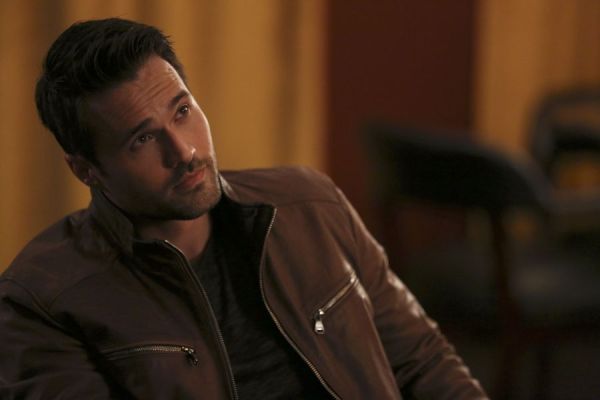 The latest episode of Agents of S.H.I.E.L.D reveals secrets about HYDRA, a moment FitzSimmons shippers will never forget and strains the relations between S.H.I.E.L.D and the ATCU. I’ll be tackling all three of these areas and more in this review.

Firstly, while some fans of Agents of S.H.I.E.L.D are getting tired of the HYDRA storyline, I feel it’s really picking up which is a good thing as they’re very similar to S.H.I.E.L.D in the sense that they’re always around. Ever since Gideon Malick (the member of the World Security Council who constantly disagreed with Nick Fury in The Avengers) joined the show I’ve especially been interested to see what the writers do with Hydra, particularly with Malick teaming up with Grant Ward.

After betraying Ward and trying to get him killed, Malick later reveals a twist that even surprised me (and long time podcast listeners know I’m not surprised easily) which revealed that HYDRA has been around since before World War 2. This was a surprise reveal, especially because S.H.I.E.L.D was set up to counter HYDRA around the time of World War 2 (when Red Skull was the head of HYDRA). I’m keen to see this idea stretched out in upcoming episodes but it was definitely a bold move on the writer’s part. 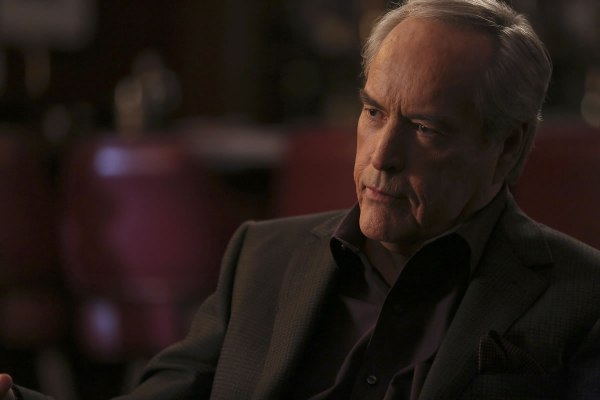 Keen fans who have wanted to see Leo Fitz and Jemma Simmons get together were given a moment to savour in this episode, especially given what happened with Simmons and Will a few episodes ago (that annoyed at least a few shippers). The kiss scene with Fitz and Simmons was well written by the writers and worked well in the context of the scene, even though they were arguing just moments before the kiss. After waiting since the Season 1 finale when Fitz revealed his feelings to Simmons, it was great to finally see both characters get closer in a romantic way and it will be interesting to see how that carries on in the rest of the show. 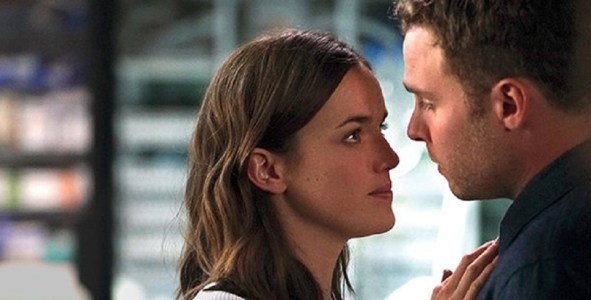 The dynamic between Phil Coulson and Rosalind Price has been one of the highlights in Agents of S.H.I.E.L.D’s third season so far, but this episode brought their dynamic to an even more interesting level. Following the reveal that Coulson and Price are now in a romantic relationship (and that Price is in communication with Malick), I was especially interested to see what would happen between both characters in this episode with many fans of the show expecting Price to be part of HYDRA. Instead, though the writers tease the possibility that she’s working with HYDRA, it’s revealed that she has been in communication with Malick for a long time and Price realises that the former has been working behind her back for a long time. It will be interesting to see what happens the next time Price and Malick talk after this revelation.

The post-credits scene shows Grant Ward visiting the captive Andrew Garner and filling his containment area with a gas.

In my opinion, this was an outstanding episode of Agents of S.H.I.E.L.D. The reveal that HYDRA has been around since before World War 2 was an interesting twist, the added strains with S.H.I.E.L.D and the ATCU (as well as with Coulson and Price’s relationship) will be interesting to watch in upcoming episodes and it was great to finally see Fitz and Simmons kiss. An excellent episode.