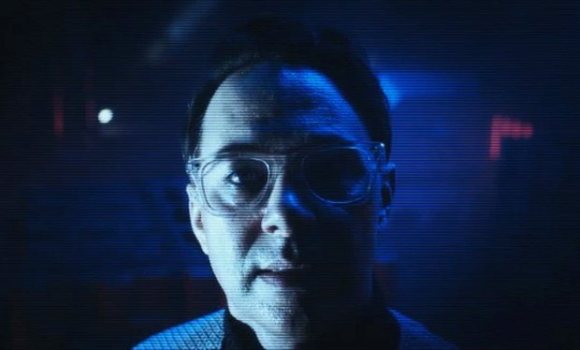 The latest episode of Doctor Who sees the consistency of Series 9 come to an end and features the first episode of the series that isn’t a two-parter (though a sequel is already being talked about for a future series).

The episode is very unusual for Doctor Who in the way the story is told from a found-footage perspective. While it was unusual for Doctor Who to attempt a story being told in this perspective (with Gagan Russmussen acting as if he was talking to the viewers), this was one of the elements of the episode that I liked. The problem lied in the complicated use of the footage but if handled perfectly it could be a useful storytelling technique. I wouldn’t complain if a future episode of Doctor Who also used this technique as it is very different.

While Rassmussen serves as the main villain of the episode, a new creature is introduced in the episode to add to the arsenal of Doctor Who monsters. The monsters were called Sandmen (where have I heard that name used before?) and they’re created by (essentially) eye sleep. Dust? Yes. Dirt? Maybe. Eye sleep? How can you create a monster out of that? The writers of Doctor Who have come up with some weird ideas for how new creatures are born, but this idea takes the cake (probably ate it too) and in my opinion it needed a lot more thought put into it (the Morpheus program wasn’t a really good story device in my opinion). All I’ll say is I’m glad I don’t get much sleep… I could create a monster if I sleep more by Doctor Who’s logic. 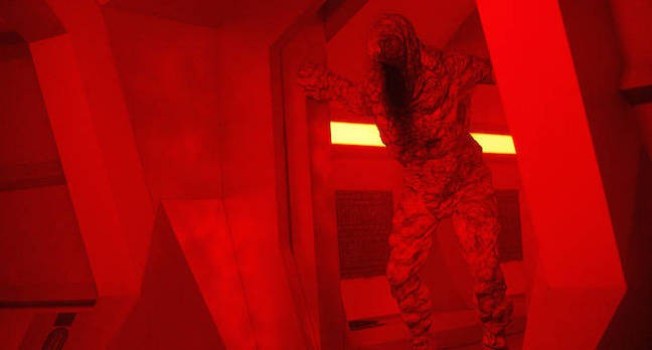 The episode sees The Doctor and Clara Oswald trying to help a crew aboard a space station (Le Verrier) to escape the Sandmen. By the end of the episode only The Doctor, Clara and Nagata (the leader of the crew) survive and Rasmussen is revealed to be an agent of the Sandmen, turning into dust and perishing. In my opinion, this was a poor episode of Doctor Who. While the rest of this series has brilliant so far, the first solo episode of this series falls short compared to the rest of Series 9 so far. The story technique of telling the story through found-footage was really interesting and Rasmussen was an interesting villain. However, the plot let the episode down and the Sandmen (while well detailed and brought to life) had a really terrible story for how they were created. The possible sequel will have to be a significant improvement on this episode.