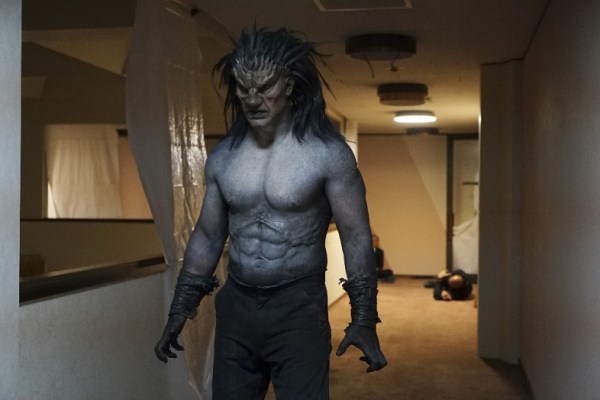 In the previous episode we learned that Andrew Garner is Lash, a reveal that shocked everyone except me as I had predicted it on our podcast (I’m going to keep bringing that up). Given that Garner’s ex-wife Melinda May learned the truth as well it was only a matter of time before the truth was discovered by the rest of S.H.I.E.L.D.

A number of the shows fans were anxious to see the revelation to how Andrew became Lash (especially those against the decision of the writers making him Lash), and I myself was intrigued and hoping that it wouldn’t be a poorly explained reason. The reveal that Jiaying had left Terrigen Mist crystals in a book of all of the Inhumans as a trap was a clever reveal as it would have killed non-Inhumans, but instead it turned Andrew into Lash. A very clever move by the writers in my opinion. 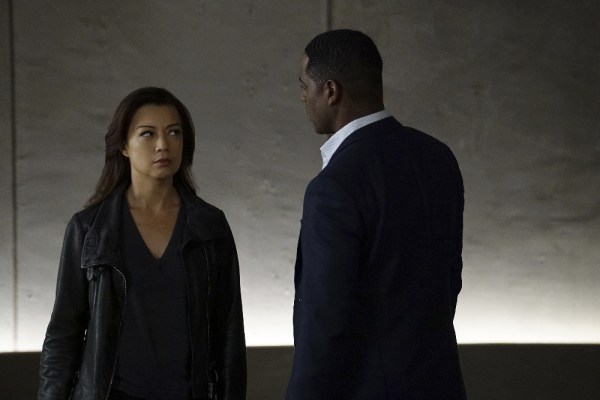 The episode focuses on S.H.I.E.L.D and the ATCU trying to get Andrew/Lash to come with them, but when Lincoln attacks Lash and all hell breaks loose they are forced to capture him. In some ways it’s an ironic twist that we may be seeing in upcoming episodes- previously Andrew was helping Inhumans and now he’s the one who needs the help adjusting to his new life.

Meanwhile, Fitz continues to search for a way to get Simmons back to the other planet that Will is on. While he doesn’t make a large amount of progress he does make some. The scene with Fitz and Simmons watching the sunset was a nice touch. 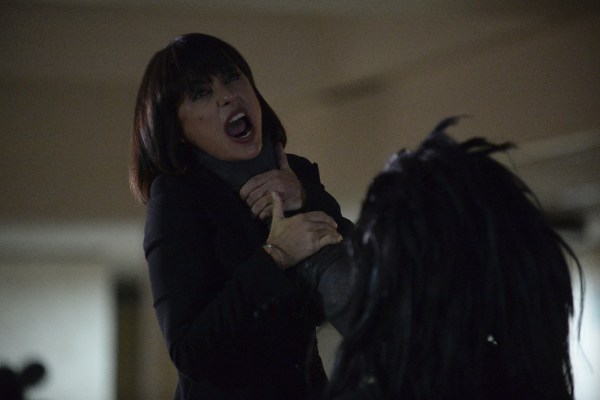 The episode ends with two twists, one surprising and the other not so much. The not-surprising twist is the reveal that Phil Coulson and Rosalind Price are now in a romantic relationship. Given their interesting dynamic since the start of the season, I’ve always believed that the writers intended to have the two characters get together and we see that happen in this episode. However, in a surprising twist, Price calls Gideon Malick (who as we know is with S.H.I.E.L.D arch enemy Grant Ward) which hints towards the next episode being a really big episode.