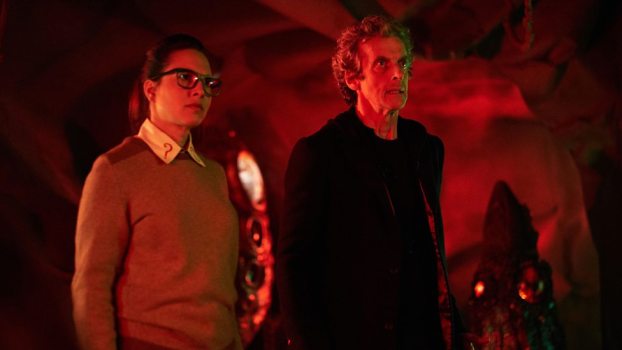 The latest episode of Doctor Who concludes the two-part Zygon arc and features arguably one of the most powerful speeches in TV history (especially in light of recent events).

Peter Capaldi has continued to show how good he is as The Doctor in this series, but somehow with each new story he has found a whole new layer to add to his portrayal of one of TV’s most iconic characters. The speech he gives to Bonnie and Kate encouraging them not to use the two Osgood Boxes is extremely powerful and as viewers we can feel how much pain the Time War still gives him. In my opinion, this speech will be remembered as one of the great TV speeches for years to come. 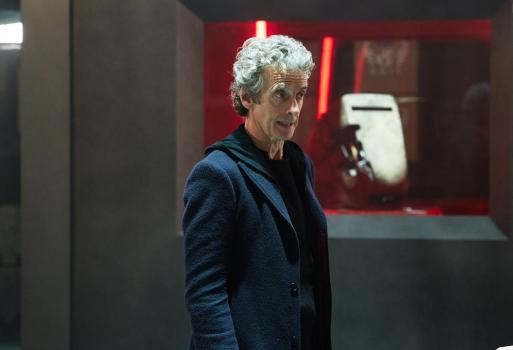 A lot of fans had pointed out the similarities between the Osgood Boxes and the Moment from “The Day of the Doctor”, with this episode revealing that the Osgood Boxes were meant to symbolise how The Doctor almost destroyed his race, just like Bonnie and Kate almost did in this episode. As this story serves as a carry on from the events in “The Day of the Doctor”, I think it was a great decision by the writers to include this symbolism in the episode.

I really enjoyed seeing Osgood in a bigger role in this two-part story. Ever since “The Day of the Doctor” I thought she was an interesting character that I wanted to see more of, however after her (human or Zygon counterpart?) died in the previous series I thought we wouldn’t be seeing her again, but she was brought back and used really well in this story. I’m not happy that we still didn’t get an answer on whether it was the human or Zygon Osgood that died in the Series 8 finale though, and that would be one of very few complaints I have about this episode. Even though she declined to travel with The Doctor per his request, I hope we see her continue to make strong supporting appearances in the future. 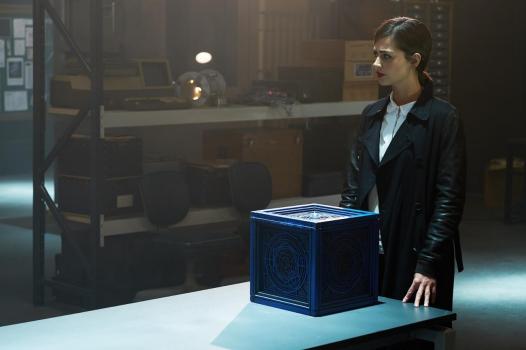 The scenes between Bonnie and Clara were another interesting aspect of the episode, especially when Clara uses their telepathic link to stop Bonnie from hitting The Doctor’s plane with a missile (which resolved the cliff-hanger at the end of the previous episode). I wish we saw more scenes between the two of them, as aside from that scene and a couple of scenes where Bonnie looks to get information from Clara, we don’t see a lot between the two, but Jenna Coleman pulled off both roles naturally.

In my opinion, this was another excellent episode of Doctor Who. The Doctor’s speech is one of my favourite scenes in Doctor Who history and is a really powerful message that can also apply to the real world. Osgood showed she can be a really good supporting character in this two-part arc and Bonnie made for a complex villain, and the connections to “The Day of the Doctor” were done really well. Another outstanding episode in this series of Doctor Who.