Report- Harrison Ford Would Love to do Another Indiana Jones Film 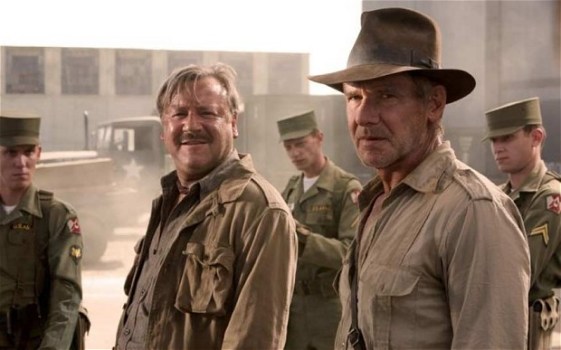 Harrison Ford soon returns to the big screen as one of his iconic characters (Han Solo in Star Wars Episode VII: The Force Awakens), but now the actor has said that he would love to reprise the role of Indiana Jones again, one of his other most iconic characters.

Ford is quoted as saying the following:

“Oh, yeah. Yeah, I’d love to do another Indiana Jones. A character that has a history and a potential, kind of a rollicking good movie ride for the audience, Steven Spielberg as a director — what’s not to like?”

Rumours are persisting that a fifth instalment in the Indiana Jones series could be coming out in 2018, but no official announcements have been made and no crew meetings have taken place.

Thoughts on what Harrison said?