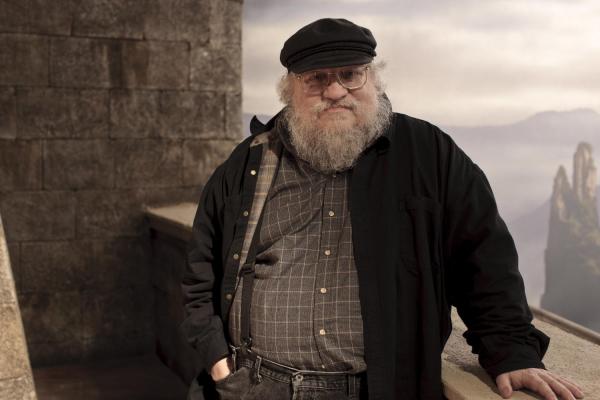 Recently, Game of Thrones creator George R.R. Martin did two talks at the Medill School of Journalism. While the first talk focused on the Big Ten school, the second talk was of more interest to geeks as he talked about Game of Thrones.

Specifically, he opened up about how he would like the show to end.

Martin is quoted as saying the following:

“I think you need to have some hope. We all yearn for happy endings in a sense. Myself, I’m attracted to the bittersweet ending. People ask me how Game of Thrones is gonna end, and I’m not gonna tell them … but I always say to expect something bittersweet in the end, like [J.R.R. Tolkien]. I think Tolkien did this brilliantly. I didn’t understand that when I was a kid — when I read Return of the King.”

Rumours have been circling for months on how many seasons the show will end at, so it’s interesting to hear Martin give his opinion on the type of ending he would like for the show.