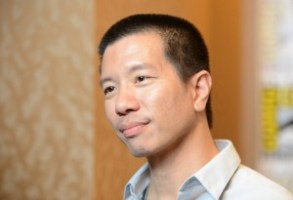 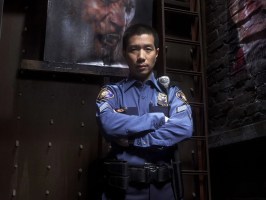 The Everything Geek Podcast is DELIGHTED to announce that actor Reggie Lee is the next actor we’re confirming for a celebrity guest interview on the podcast!

Reggie is best-known for playing Sergeant Wu in Grimm. His other notable roles include Lance Nguyen in The Fast and the Furious, Bill Kim in Prison Break, Tai Huang in Pirates of the Caribbean: At World’s End, Headless in Pirates of the Caribbean: Dead Man’s Chest, Ross in The Dark Knight Rises, Test Administrator in Star Trek, Quan Chang in Safe, Stu Rubin in Drag Me to Hell, Tom in Persons Unknown, Dr. Francis Chiles in No Ordinary Family, Chen Hikaru in Babylon 5, Jonathan Chow in NCIS and the voice of Hideki Yoshida in American Dad.

We’re looking forward to chatting with and interviewing Reggie on the podcast. If you have any questions for Reggie, please feel free to leave them in the comments. We’ll make sure to post updates once a date is confirmed for Reggie to be on the podcast. 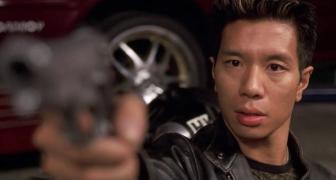 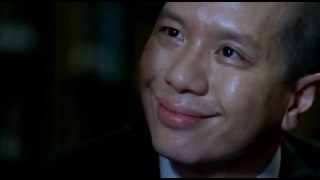