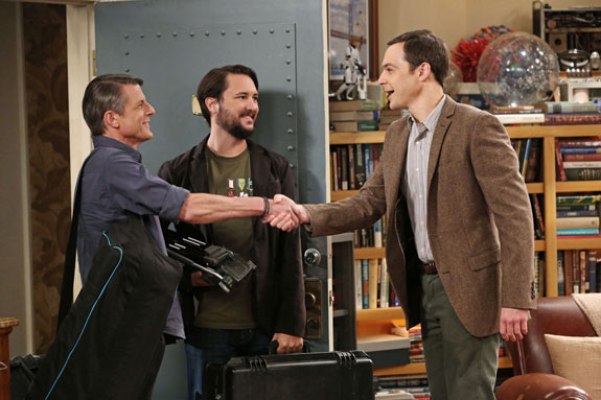 It’s no surprise that The Big Bang Theory would pay tribute to the late great Leonard Nimoy. The only surprise is that it took so long, but the episode paying tribute to the Star Trek actor was worth the wait and then some.

In my opinion, the best scenes of the episode focus on Leonard Nimoy’s son Adam interviewing Sheldon for his documentary/Spockumentary. These scenes are packed with humour that I loved and the Star Trek references were excellent. This helped the episode feel like a classic episode of The Big Bang Theory. The documentary scenes also lead to Leonard and Penny finding out about the engagement ring that Sheldon bought to propose to Amy. It was entertaining to learn about the safes and security camera that Sheldon has (I especially loved Leonard and Penny’s reactions to the camera).

The scenes with Sheldon are also important and not just humour-filled. The other characters like Leonard and Penny are shown how Sheldon isn’t over the break-up with Amy, which is shown when he attempts to find and propose to her only to find her saying goodbye and kissing another man. I’m sure we’ll see more of that character at some point. 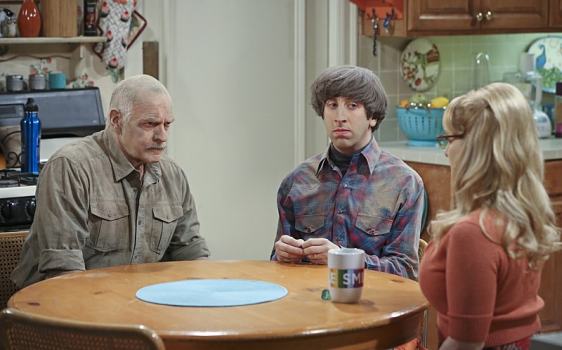 While not quite as entertaining, the scenes with Howard and Bernadette are also entertaining and bring up an important topic that I’m sure will carry on throughout this season. We’ve known for a long time that Bernadette doesn’t like children and therefore doesn’t want to start a family with Howard, but in this episode she decides to think about it. I’m glad that the writers aren’t rushing their decision as her dislike of children was revealed several seasons ago, so the writers can’t have her change her mind in one episode. We also see Bernadette looking to redecorate their house in the episode.

The episode features the return of several characters as well. Wil Wheaton returns as himself again and adds to another great episode, while we also see the return of Mike Rostenkowski (Bernadette’s father) who attempts to help his daughter re-decorate Howard’s house. 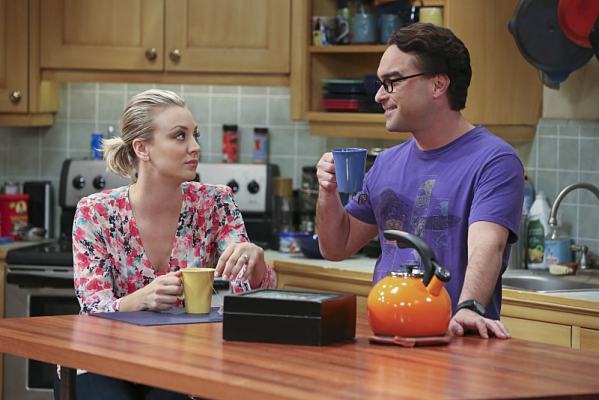