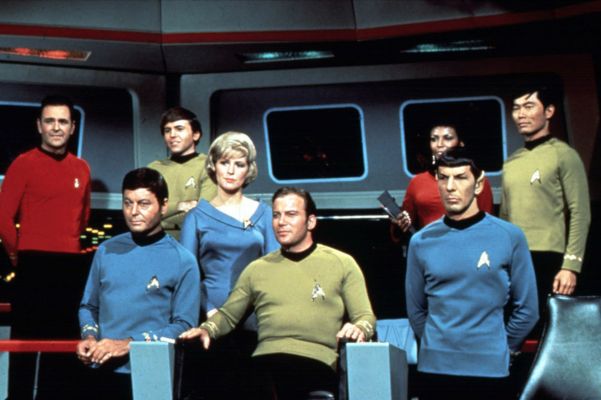 The new series will premier in January 2017. The show will begin with a special preview broadcast on the CBS Television Network and will then be live on the CBS All Access digital subscription streaming service.

Alex Kurtzman (Star Trek, Star Trek Into Darkness) and Heather Kadin (Sleepy Hollow, Scorpion) have signed on as the executive producers of the show.

“There is no better time to give ‘Star Trek’ fans a new series than on the heels of the original show’s 50th anniversary celebration. Everyone here has great respect for this storied franchise, and we’re excited to launch its next television chapter in the creative mind and skilled hands of Alex Kurtzman, someone who knows this world and its audience intimately.”

CBS Digital Media Executive Vice President/General Manager Marc DeBevoise is quoted as saying the following on the show airing on CBS All Access:

“This new series will premiere to the national CBS audience, then boldly go where no first-run ‘Star Trek’ series has gone before – directly to its millions of fans through CBS All Access. We’ve experienced terrific growth for CBS All Access, expanding the service across affiliates and devices in a very short time. We now have an incredible opportunity to accelerate this growth with the iconic ‘Star Trek,’ and its devoted and passionate fan base, as our first original series.”

Are you looking forward to the new Star Trek series?