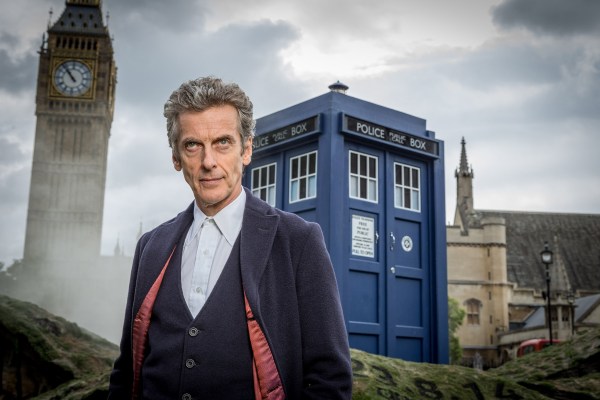 Ever since Jenna Coleman (Clara Oswald) announced that she will be leaving Doctor Who at the end of the current series, rumours have floated around that current Doctor Peter Capaldi would be following suit.

Showrunner Steven Moffat has confirmed the rumours aren’t true. He is quoted as saying the following:

Also, Moffat shot down another rumour that had Doctor Who fans worried (that Doctor Who would be taking a break next year and wouldn’t be around for much longer). He is quoted as saying the following on this matter:

“It is definitely going to last five more years, I’ve seen the business plan. It’s not going anywhere. And I think we can go past that. It’s television’s own legend. It will just keep going.”