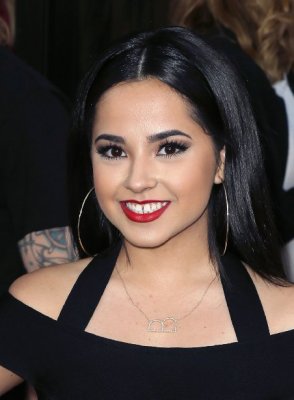 Actress and singer Becky Gomez (Empire) has been cast as the Yellow Ranger in the upcoming Power Rangers film, completing the main cast for the new film, which is due out in 2017.

The new Power Rangers film is scheduled for release on January 13th, 2017.