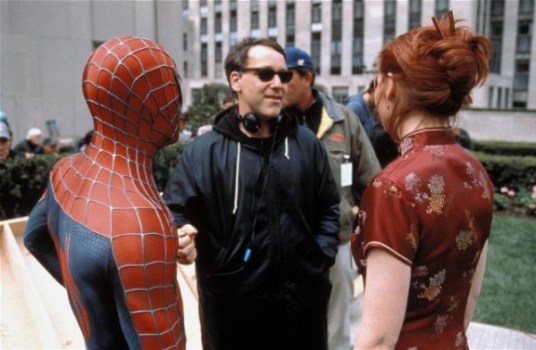 Fans are excited to see Tom Holland make his debut as Spider-Man in the Marvel Cinematic Universe, but we shouldn’t forget the man who originally brought Spider-Man to the big-screen: Sam Raimi.

While Raimi admits that they messed up on the third (and consequently final) film of his series, he would still love to work on a Spider-Man project for Marvel.

Raimi is quoted as saying the following:

“I messed up on the third one. I think they’re so complete now, Marvel. They probably don’t need me anymore. But if they needed me? I’d love to. It’s great to be wanted.”

Even though Spider-Man 3 was a failure to many fans, we can’t forget just how good his first two Spider-Man films were (Spider-Man 2 is still considered by many to be one of the best superhero films of all time).

Would you like to see Sam Raimi work on a Spider-Man project for Marvel?