The latest episode of Marvel’s Agents of S.H.I.E.L.D reveals what happened to Agent Jemma Simmons upon being transported to another planet, while dealing a crushing blow to FitzSimmons shippers.

First of all, while it’s not the best episode of the show (or this season for that matter), I think it’s great that the writers devoted an entire episode to reveal the things Simmons had to go through on the new planet (where the monolith transported her to in the Season 2 finale). Not only because I was surprised that they brought her back to Earth so early in this season, but because I feel (in my personal opinion) Simmons was the least developed of the main characters, but this episode shows that Elizabeth Henstridge can lead an episode without any of the other main cast (not including the end scene which I will talk about later in the review). I thought it was nice to see that Simmons is capable of surviving without the others. 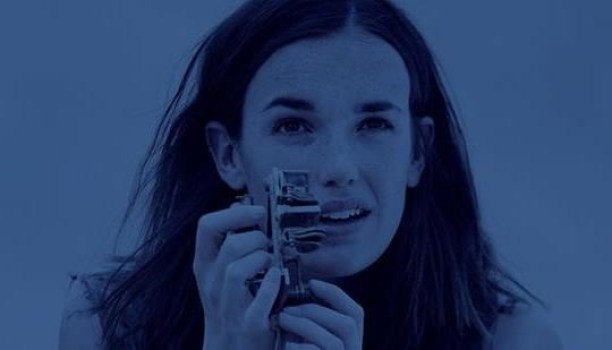 I marvelled (no pun intended) at the special effects used to bring the new planet to life. We saw it a little a few episodes ago, but seeing almost an entire episode set on the planet really allowed me to appreciate all the effects work that went it. As fans, we know that TV shows have smaller budgets than films yet have more content to make, but sometimes you forget you’re watching a TV show if something is designed so well. For me this planet was one of those examples.

While Simmons led the episode, we do get introduced to a new character- Will (who it’s obvious is the reason Simmons wants to go back as stated in previous episodes). It’s revealed that Will has been surviving on the planet for fourteen years and was an astronaut that travelled to the planet with a group of other people. Though Will locked Simmons in a cage initially, I found Will to be a very interesting character and I liked the development he was given and the growing relationship with him and Simmons. 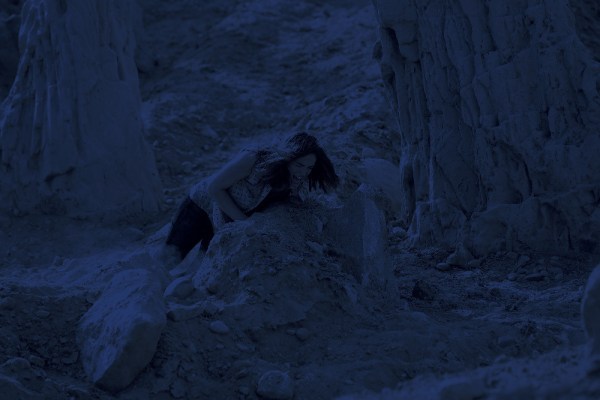 We learn that Simmons and Will tried to find a way through the portal back to Earth, but they fail on the first attempt (though this causes Will to realise that Simmons has given him hope and they kiss). Two months later (the same time as the events in episode two) they find another portal. Will is forced to stay behind as Simmons is rescued by Fitz, which in my opinion tied this episode perfectly with episode two of this season.

The final scene of the episode shows Fitz and Simmons, following the events of the previous episode (episode four) after Simmons told Fitz she would tell him everything. While clearly unhappy with some of the things she told him, Fitz says that they will get Will back.

In my opinion, this was another good episode in the third season of Agents of S.H.I.E.L.D. While not perfect, I considered it necessary that we see a whole episode of Simmons’s experience on the new planet so I’m happy the writers gave us this episode. Will is a very interesting character and it will be interesting to see his interactions with the rest of the S.H.I.E.L.D team should he be rescued.