Doctor Who Episode Review- “The Woman Who Lived” Following on from the previous episode of Doctor Who, “The Woman Who Lived” sees the return of Ashildr (now calling herself “Me”) and explores the darker aspect of immortality. The episode is also the first companion-lite episode since Clara Oswald became the companion on the show.

Even though I expected Ashilr to return after last week’s episode, I was surprised at how different she was in this episode and the different circumstances we find her in. We learn that the villagers she was with in the previous episode are long dead and (as teased by the crew ahead of her episodes) we see Ashildr really begin to challenge The Doctor, especially regarding her immortality and why he chose to save her. I have to admit that I do feel bad for Ashildr. Like The Doctor says in the previous episode, he questions whether he did the right thing because Ashildr will just everyone die around her- and he’s right. 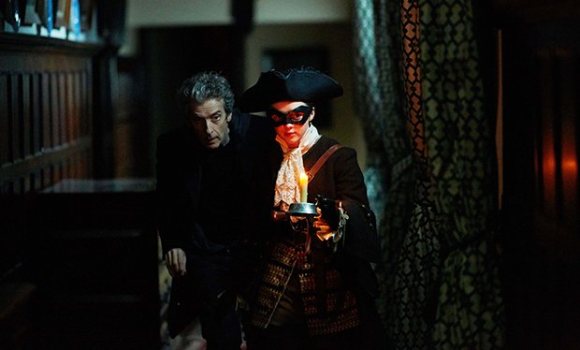 As much as I liked Jack Harkness (and still hope to see him return), I did like seeing the darker aspect of immortality shown the way it was in this episode- considering Jack was a fun loving character. The writers did a great job of showing just how damaging immortality can really be on a person’s emotions, in my opinion. We do get a nice reference to Jack near the end of the episode which was a nice touch.

Even though Clara Oswald is one of my favourite Doctor Who companions, I felt this episode benefitted from her not appearing until the end. Excluding her allowed more time for character development between The Doctor and Ashildr, which was especially necessary considering how much the latter changed since events of the previous episode. Also, when you consider just how much of a role Clara has played in every episode since she joined The Doctor, it’s not so bad that we have one episode that only includes her in one scene. 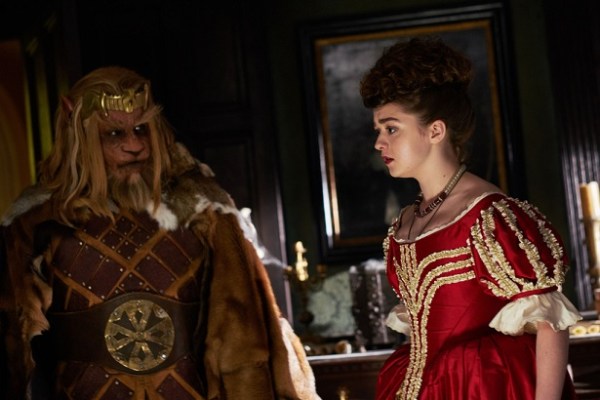 While the episode was focused on The Doctor and Ashildr, I was disappointed that we didn’t see more of the new villain Leandro and that the writers didn’t come up with a better motivation for him. How many villains have we seen that trick a character into doing something for him so his kind can attack? In look, Leandro looked like a very interesting villain but I was disappointed by the story the writers gave the character, though his betrayal did help Ashildr see what she was doing was wrong.

In my opinion, while possibly the weakest episode in this series of Doctor Who (of those aired so far), it still carries on well from the previous episode. The new dynamic between The Doctor and Ashildr was excellent to watch, as well as seeing how different Ashildr was compared to the previous episode. It was also interesting to see the darker aspects of immortality before. The episode was let-down by a villain with a generic plot (though I still think Leandro had a great look and I wish he was given a better story). The reference to Jack Harkness was a nice touch.