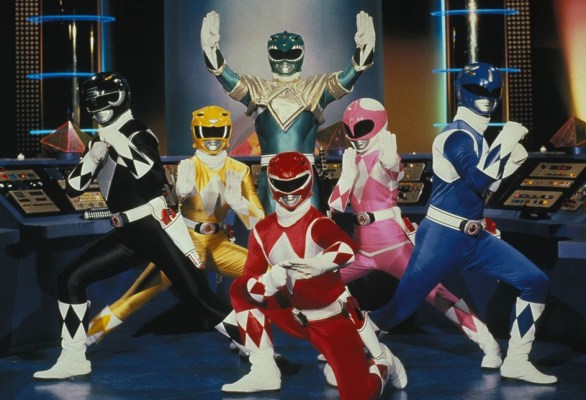 The new Power Rangers film is firmly underway with three of the main cast already announced, showing great progress after needing its release date pushed back by half a year. A new report has indicated what the title of the film may be and the characters that could be in the film.

The character names and the animals are reported to be:

Four of these Rangers have already been cast (Red, Pink, Blue and Black).

The film will reportedly be titled Saban’s Power Rangers, like Marvel’s The Avengers, Marvel’s Agents of S.H.I.E.L.D and DC’s Legends of Tomorrow include the name of their respective company.

Also, the budget will reportedly be $35 million.