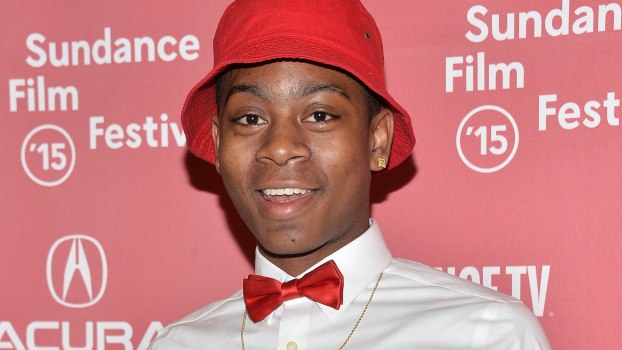 The last few weeks has been filled with castings for the new Power Rangers film, and now another addition to the cast has been announced.

RJ Cyler (Me and Earl and the Dying Girl, Second Chances) is the latest Ranger to be cast, as he will be playing the Blue Ranger.