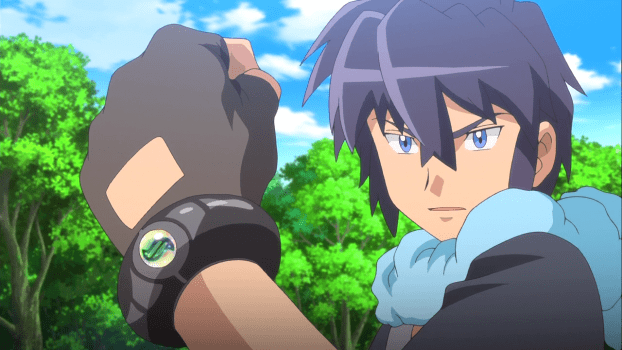 “Join host Ruari in this guest interview with actor Jonathan Silver, best-known as the voice of Alain in Pokémon. In the interview they talk about how Jonathan decided he wanted to become an actor, how Jonathan was initially cast as Alain in Pokémon, Jonathan’s reaction when he found out Alain was the assistant to Professor Sycamore, Jonathan’s own opinion on Alain’s goal of beating all of the mega evolved Pokémon, has Jonathan recorded the episode where Alain meets Ash Ketchum, Jonathan’s teases on the third mega evolution special, the theatre productions Jonathan has been a part of and Jonathan’s upcoming acting roles and other projects.”