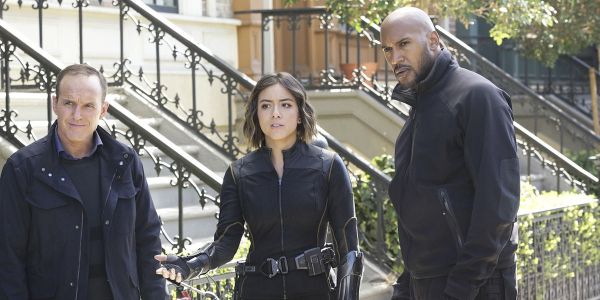 The latest episode of Agents of S.H.I.E.L.D sees S.H.I.E.L.D and ATCU working together for the first time, while still hiding things from each other.

The dynamic between both S.H.I.E.L.D and ATCU is interesting to watch, with Phil Coulson and Rosalind Price working together in uncertainty while other members of S.H.I.E.L.D are a lot less trusting of the fellow Inhuman chasing organisation (Daisy Johnson and Alphonso “Mack” Mackenzie in particular have their doubts). It will be interesting to see how the dynamic plays out over the rest of the season and I’m looking forward to seeing if they will continue (uncertainly) helping each other out. ATCU weren’t very useful when they attacked the van Daisy and Mack were in after all.

The attacker was Lash, a pretty intimidating Inhuman we were introduced to see in the Season 3 premier a few weeks ago. We see some interesting scenes with Lash in this episode which leave us with more questions than answers. However, we see that Lash may be able to transform (based on a shadow) into a normal person. Who could Lash be transforming into? Unfortunately it’s a mystery for now, but I’m looking forward to learning who. Note: Anyone else notice that Lash never attacks Daisy? 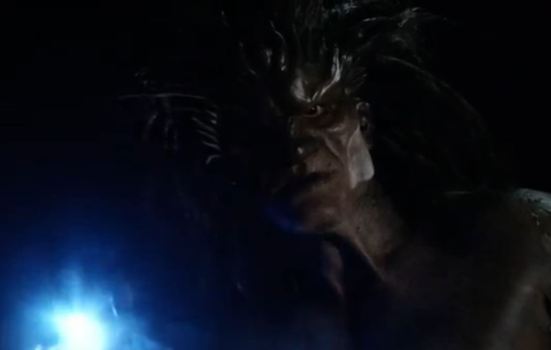 However, the highlights of the episode (in my opinion) are on Lance Hunter’s mission to take down Grant Ward. In the previous episode we saw how far Hunter was willing to go to infiltrate H.Y.D.R.A, and this episode shows Hunter and Melinda May in a showdown with Ward. In a cruel twist (and something I speculated on in one of my previous Agents of S.H.I.E.L.D reviews), Werner von Strucker is ready to kill Andrew Garner (May’s ex-husband) if Hunter and May continue to attack Ward. Hunter continues his attack, and while he manages to shoot Ward the latter manages to escape anyway.

While May looks furiously at Hunter, we see a close-up of the shoes on a man’s body (note that we don’t see the man’s face) in the building Werner had Andrew Garner surrounded in. We see Werner rush out with a look of terror on his face as the building explores from the fire and petrol a couple of H.Y.D.R.A goons had brought while surrounding Garner. Why the look of terror? This explanation might be lengthy: A lot of fans have speculated that Lash could be Andrew and Werner’s look of terror was because Andrew turned into Lash. While I’m sceptical of this theory, Werner’s look of terror wasn’t a first kill look of shock- he was genuinely terrified by something he saw (and those H.Y.D.R.A goons I mentioned weren’t seen again). I’m not sure what happened but I don’t think Andrew Garner is dead, but if he is we lost another great character in the show. 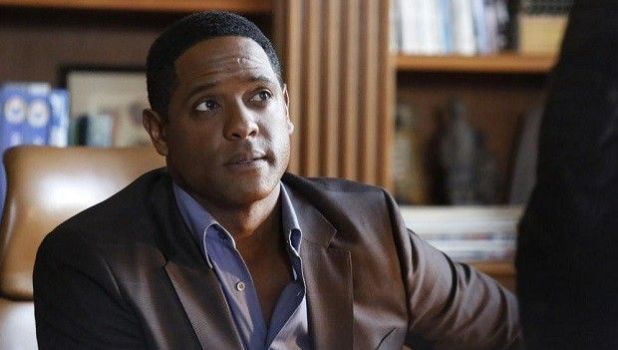 The end-credits scene of the episode shows Leo Fitz confronting Jemma Simmons over her designs to re-build a portal to the other world she was in (which he had seen earlier in the episode). The episode ends with Simmons promising to tell him everything.

In my opinion, this was another great episode of Marvel’s Agents of S.H.I.E.L.D. Seeing Hunter and May’s mission to take out Ward was unfortunate, but even more so because of the possible death of Andrew Garner (though I still think he’s alive). The slowly-forming relationship with S.H.I.E.L.D and ATCU is interesting to watch and the end-credits scene sets up for a big episode next time around.