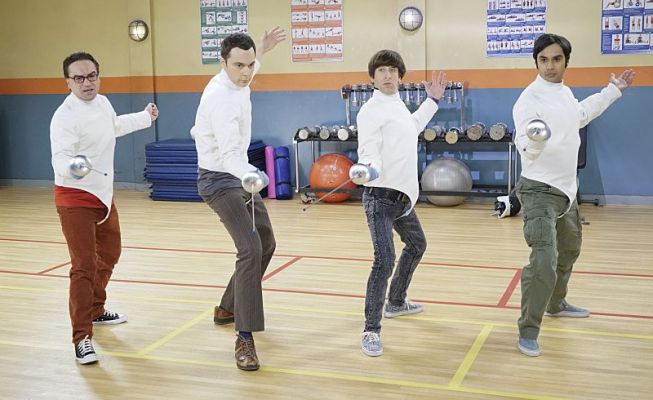 I have to admit, for a 22-minute episode (as all episodes of The Big Bang Theory are) I was surprised by how much they managed to cover in that timeframe while flowing nicely and never feeling rushed. The highlight of the episode for me was seeing Sheldon and Amy start to consider dating other people after their break-up a few episodes ago, though they both approach it in very different ways. Amy is more casual about looking for a new boyfriend, though she gets asked out by both Stuart and Barry Kripke and she turns both of them down. However, Sheldon goes up to random girls and attempts to get them to go out with him (including the Pokémon reference of “I choose you”). I’m convinced that’s the first Pokemon reference on The Big Bang Theory and I loved it.

Seeing the guys take up fencing was really nice. I’ve always liked when the guys have tried various sports on the show before as those scenes can be very humorous. While the humour in the fencing scenes wasn’t really done through the dialogue, the moment Kripke takes a phone call and Leonard, Sheldon, Howard and Raj start fighting was very funny. It’s always amusing to see the guys try and be more active as well because it very rarely works. I’ve always liked Kripke as a supporting character and it was good to see him return for this episode- and giving instructions to all of the other guys. 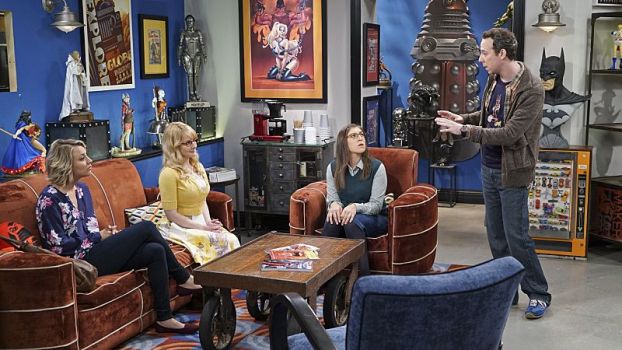 Even though Stuart has been part of the show ever since it began, I actually felt like this episode added another layer to his character. We’ve known that he gets nervous around women and he can sometimes appear a little weird around them, but this episode proved how weird and why we don’t see many female characters visit the store. We see how Stuart doesn’t show himself as a person well in front of women and comes across as creepy (with all of the female reviews on the store being negative against Stuart). Stuart explains that it’s because he feels alone and desperate and Amy understands how he feels, leading to Stuart asking her out. Nice try Stuart…

I think the end scene with Sheldon and Amy was handled really well. The writers aren’t rushing into anything, but it’s clear that Sheldon and Amy still want to be in a relationship with each other. I’m sure this scene will lead into something a lot of fans will want to see in upcoming episodes. 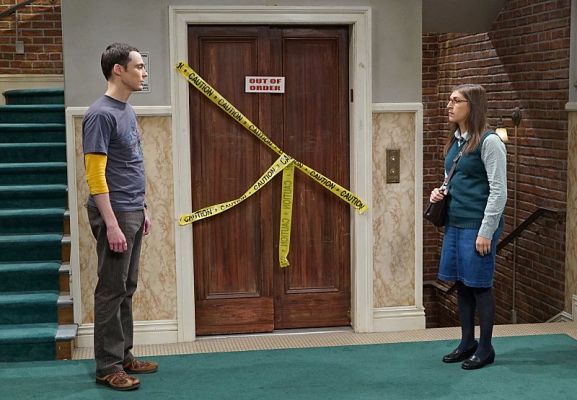 In my opinion, this was another good episode in the ninth season of The Big Bang Theory. The episode covered a lot in 22 minutes while flowing perfectly. It was nice to see Sheldon and Amy try to move on and find someone else to date, but the way the final scene of the episode shows that they still want each other is handled really well. It was also great to see the guys take up fencing and I feel like we got even more depth to Stuart’s character.