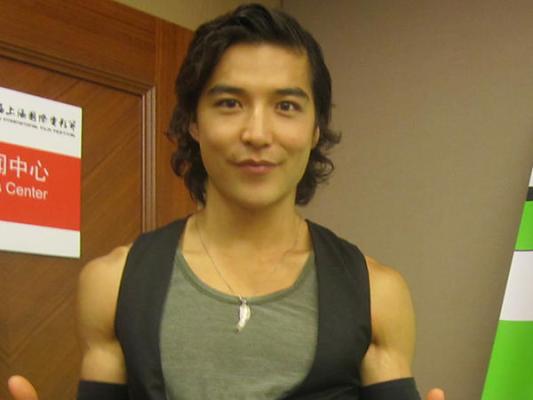 Continuing on with their announcements of the leads in the upcoming Power Rangers film, Lionsgate have officially announced the latest addition to the cast.

Ludi Lin (Monster Hunt) has been cast as the Black Ranger in the new film.

Naomi Scott and Dacre Montgomery have previously been cast as the Pink and Red Rangers respectively.

The new Power Rangers film will be released on January 13th, 2017.