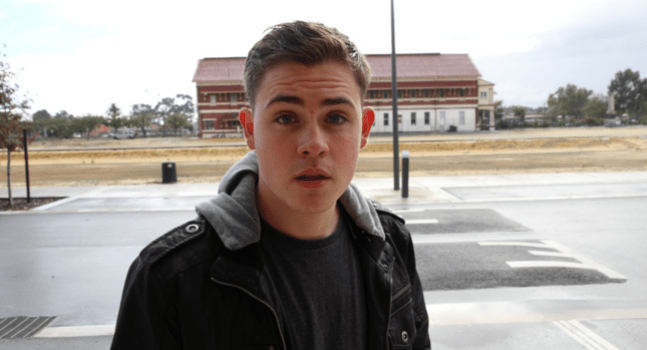 Recently it was announced that actress Naomi Scott (Lemonade Mouth, The Martian, Terra Nova) would be playing the Pink Ranger in the new Power Rangers film. Now the latest casting for the new film has been revealed.

Dacre Montgomery (Family Tree, Betrand the Terrible) will be playing the Red Ranger.

Montgomery is an unknown actor currently but starring in the new Power Rangers film is sure to make him become well-known.