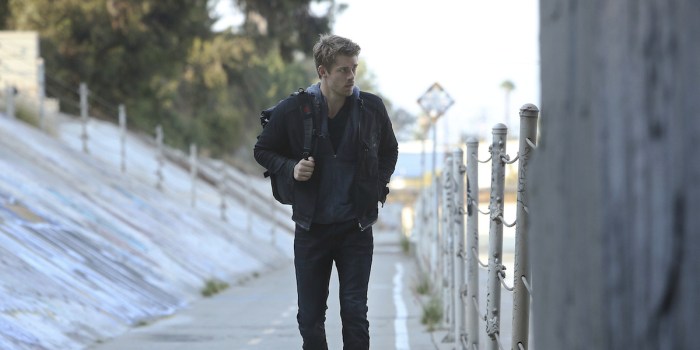 The third episode in the latest season of Agents of S.H.I.E.L.D offered many surprises, some surprise revelations and the first episode that really showed Lincoln Campbell as a main character.

Not long after Agents of S.H.I.E.L.D’s second season finale, it was announced that Luke Mitchell (who plays Lincoln) had been promoted to a main cast member position. However, we hadn’t really seen him in a major role in the first two episodes (only supporting in the first and not appearing at all in the second) but this episode changed all of that.

In the first episode of the season, we sympathise that Lincoln is trying to build a normal life for himself (even though as viewers we know that won’t be possible) and it’s tragic watching this episode with so many difficulties presenting themselves to Lincoln, including wanted statements on the news, Rosalind Price’s A.C.T.U on his trail, accidentally killing John Donnelly (his so-called only friend) and S.H.I.E.L.D trying to bring him in. That’s too much for a character to go through in one episode, right? At least he got something good in this episode when Daisy kisses him right before the A.C.T.U catches up to him. However, once again he disappears so we’ll have to wait to see where he ends up next (and it’ll be interesting to see what happens with Daisy and Lincoln going forward). 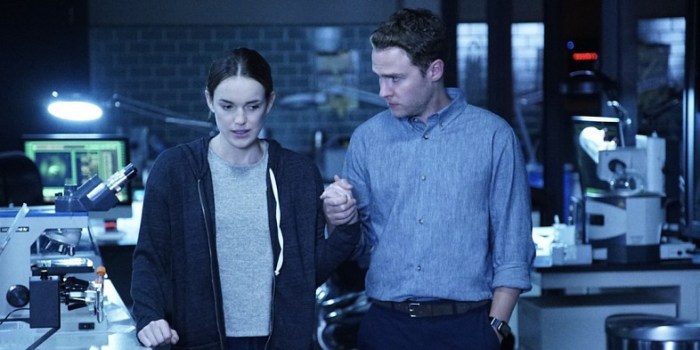 Speaking of normal lives, it was very interesting to watch Jemma Simmons (with Fitz’s help) try to adjust back to life on Earth. Considering everything she went through on that other world it’s no surprise that we see her struggling in this episode, though at least we finally see Simmons and Fitz go on a date (of sorts). I’m sure shippers will be happy that Fitz still had that reservation though…

I have to say, Lance Hunter has been one of my favourite characters for a long time (probably because I was born in England and he has a great English accent) but I think this has been one of his best episodes in the show. The fight scenes with Hunter were incredibly well done and the bravery he shows to get HYDRA’s attention (which results in him getting to meet Grant Ward’s second-in-command Kebo) was truly excellent, showing how far he’s willing to go to get to Ward (after what he did to Bobbi last season). 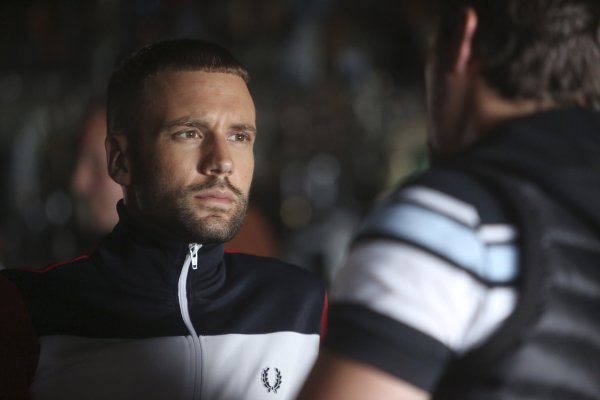 The end-credits scene ends the episode on a surprising note, with Simmons revealing that she needs to go back to the other world. This will certainly raise questions in the upcoming episodes (and Fitz is not going to like this when he hears about it).

In my opinion, this was another outstanding episode of Marvel’s Agents of S.H.I.E.L.D. The character development for Lincoln was excellent and it was great to see some romance between him and Daisy (which I had suspicions that it could happen), the scenes with Coulson and Rosalind Price were again entertaining, Hunter’s fight scenes were great and getting to see Simmons struggle to get used to life on Earth against was good to watch. The end-credits scene will raise interesting questions going into the next episodes.