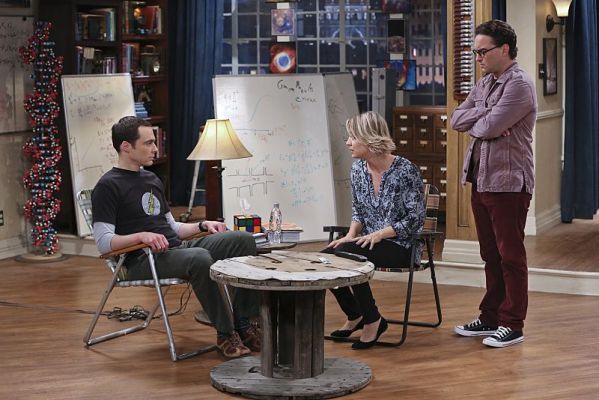 The Big Bang Theory’s fourth episode of its ninth season takes us back in time (not quite literally), as Sheldon struggles to adapt to recent changes in his life.

The focus of the episode is on Sheldon, though what makes this episode interesting is how it’s what other characters do that brings the focus on Sheldon. We’ve already seen hints that Sheldon would not like it if Leonard moved in with Penny (and with their recent marriage that was bound to happen soon), so a main focus in this episode is how Sheldon reacts to that development and how they can make a deal that leaves everyone happy.

His reaction? To change his room back to the way it was in 2003 before he met Leonard. I have to admit, I really liked how the room felt like the flashbacks scenes which showed us how Sheldon and Leonard met (in an episode several seasons ago). A nice touch by the writers to have Sheldon do that, in my opinion. Not only was this done because of Leonard and Penny moving in together, but Sheldon also wanted to show that he is going back to having no emotions. 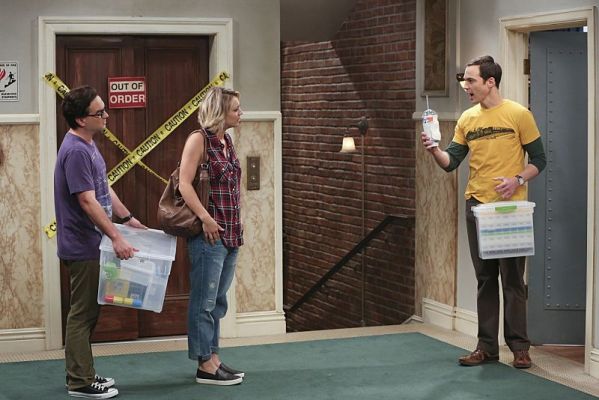 I think it was a great idea from the writers to have Penny and Leonard stay in Sheldon’s room at least half of the time, as opposed to them both staying permanently in Penny’s room and Sheldon being alone. This episode (as well as previous episodes where it’s hinted at) show that Sheldon isn’t ready for the others to move away from him (even if it’s just across the hall) so this was a nice decision to make.

On a more random note, did anyone else really like the Sheldon and Bernadette scene? Aside from brief conversations they’ve had in the midst of the group I can’t remember any scenes where it’s just the two of them.

Even though the focus of the episode is on Sheldon (and the most important events centre around him), we get some great Howard and Raj scenes where they attempt to play filk music (as Stuart was looking for some live music to play in the comic book store). This music is revealed to be a mixture of folk and sci-fi themes. Even though these scenes aren’t hugely significant, the music and the lyrics are a good way for the showrunners to throw an assortment of geeky references into the episode (including Thor and Indiana Jones being name-dropped). 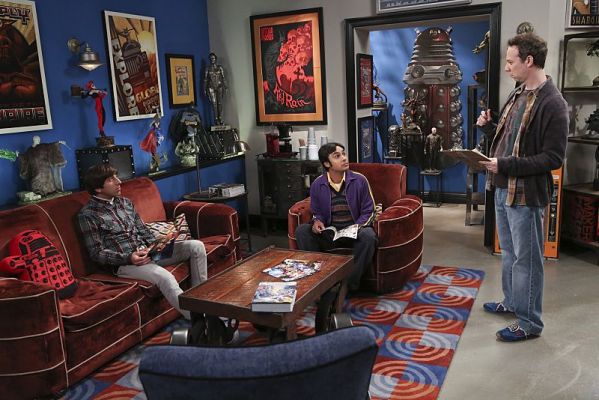 Other scenes that stood out to me are Leonard’s signing of the ‘unroommate agreement’ and Sheldon’s interviewing of possible new roommates, both of these scenes providing excellent humour.

In my opinion, this was another really good episode of The Big Bang Theory. While the major event of the episode is Leonard officially moving in with Penny, it was an interesting choice to focus on Sheldon’s perspective of that happening. The idea of changing his room back to how it was in 2003 was great, and the Howard and Raj scenes were a great way to include geeky references. Another good episode.