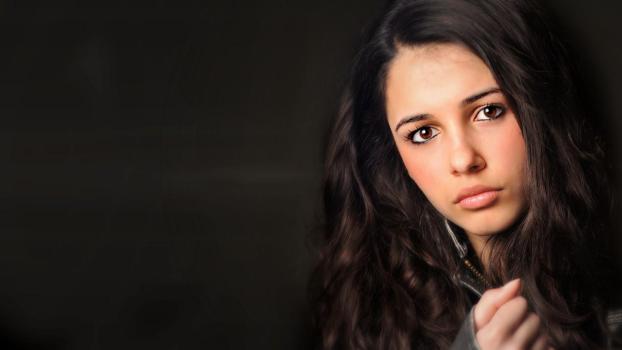 The Official Power Rangers Movie Instagram account has confirmed that Naomi Scott has been cast as the Pink Ranger in the upcoming Power Rangers movie.

Naomi is best known for her role of Mohini ‘Mo’ Banjaree in Disney’s Lemonade Mouth, with titles like The Martian and Terra Nova under her belt.

The Pink Ranger, originally portrayed by Amy Jo Johnson, is one of the three roles that were screen tested last week, the others being the Red and Black Rangers.

The film will be directed by Project Almanac’s Dean Israelite and based on a screenplay by Fringe’s Ashley Miller and Zack Stentz.

Power Rangers begins production in January 2016, with a January 2017 release.